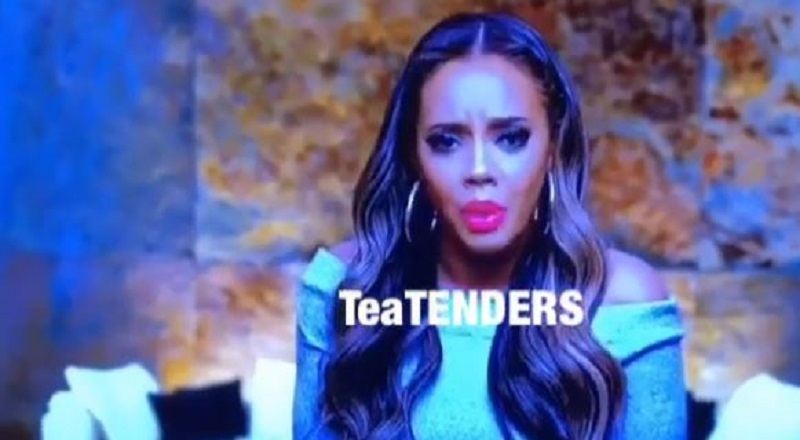 When Angela Simmons turned up pregnant, there were many questions from fans who have watched her for nearly fifteen years. The daughter of a preacher, Rev Run, Angela Simmons vowed to save herself until marriage. Also, she was on TV, flirting with Romeo.

There were so many confusing things that took place, and she was suddenly engaged to Sutton Joseph, the father of her child. She did media rounds with him, leaving people more confused. Romeo even said he was confused.