Home » Hip Hop News » Angela Simmons is allegedly being beaten by Sutton, her fiancee, and an email, allegedly from Sutton to Angela, leaked that explains why he did it [PHOTOS] 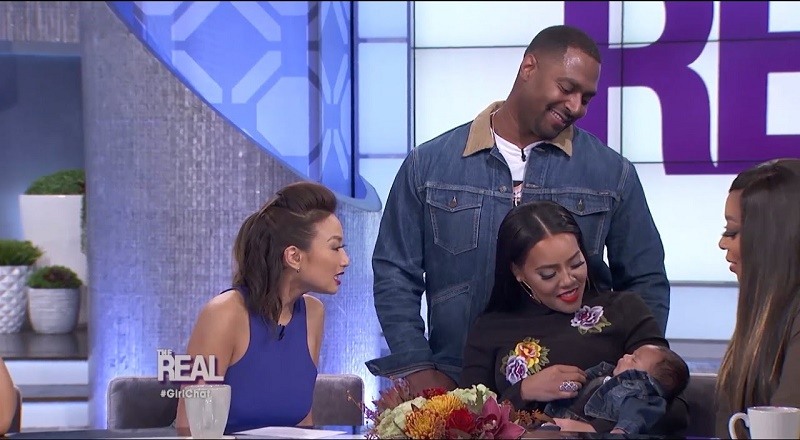 Recently, Angela Simmons has seen her name thrust back into the spotlight. Some of this is due to “Growing Up Hip Hop” preparing to make its return to television. However, this time it is the Atlanta spin-off, which will star Bow Wow, another teen rapper from her past.

On the original “Growing Up Hip Hop,” fans watched Angela Simmons go back and forth with Romeo Miller. When season two began and the pregnancy was revealed, Romeo is clearly thrown for a loop. Then, there is the spin-off starring Bow Wow that’s coming.

Along with all of this, Fameolous came with tweets detailing Angela being beaten by Sutton, the father of her child. Some even claim they briefly posted a photo of Angela Simmons with a blackened eye, before removing it. Now, they have emails, which they claim are from Sutton to Angela, explaining his stance on things.

Read the emails here and here.