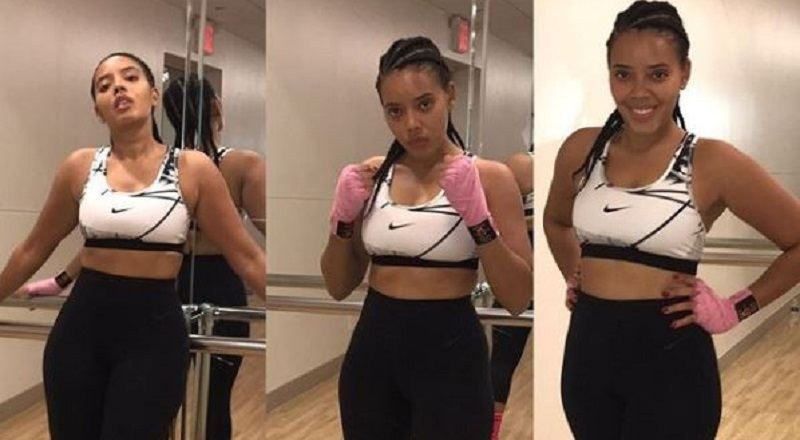 Last summer, Angela Simmons shocked the world, when she announced her pregnancy. As far as most knew, Angela Simmons wasn’t even dating anyone. Those watching “Growing Up Hip Hop” felt like she and Romeo Miller would become an item.

Because of Angela Simmons’ vow of celibacy until marriage, many people were shocked. From the way it appeared, Sutton Joseph wasn’t even her fiancee. However, when they began making media rounds, with Baby Sutton, it seemed as if the two were set to wed.

However, Angela Simmons has decided against that. All along, there were rumors of her and Sutton having an abusive relationship. While she didn’t confirm any of that, Angela Simmons went on Instagram and confirmed that she is now single and leaving things out of her life that she doesn’t need.