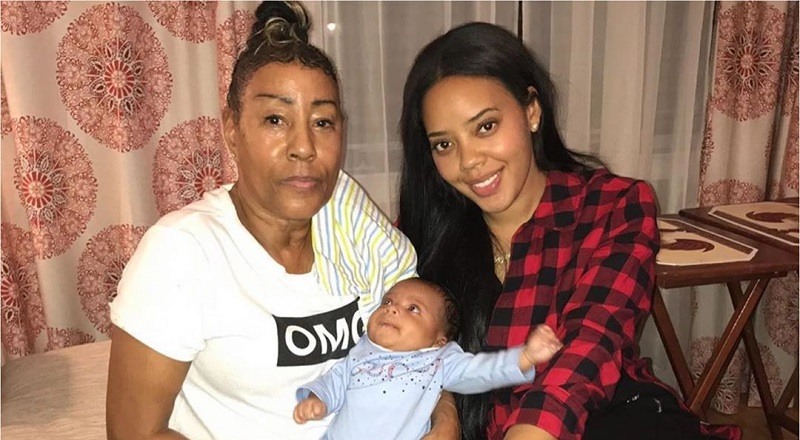 On Thursday night, fans got a glimpse of “Growing Up Hip Hop” season four. Here, they saw the latest drama between Angela Simmons and her almost man, Romeo Miller. The week before Thanksgiving, Angela was preparing to promote her show, and be with family.

Unfortunately, Angela Simmons, and her siblings, Vanessa and Jojo, were dealt a devastating blow. With the holiday season literally here, they have lost their family’s leader. The only thing worse than losing a loved one is not seeing it coming.

On Friday morning, Angela Simmons shared a post that nobody wants to see, or post. She revealed her grandmother died, sharing a photo of her and her grandmother holding baby SJ. Simmons revealed the death was unexpected, occurring exactly one week before Thanksgiving.

More in Hip Hop News
Hope Kemba: Twitter unites with Celtics fans and #NBATwitter to wish Kemba Walker well, after neck injury leads to him being carried off on stretcher
Kandi Burruss welcomed her third child, second with Todd Tucker, revealing their surrogate gave birth to Blaze, their daughter #RHOA