Home » Hip Hop News » Angela Yee breaks silence on alleged Charlamagne beef, for the first time, in interview, asking hosts if they would allow someone to speak that way about their co-worker, how he did with Gucci Mane [VIDEO] 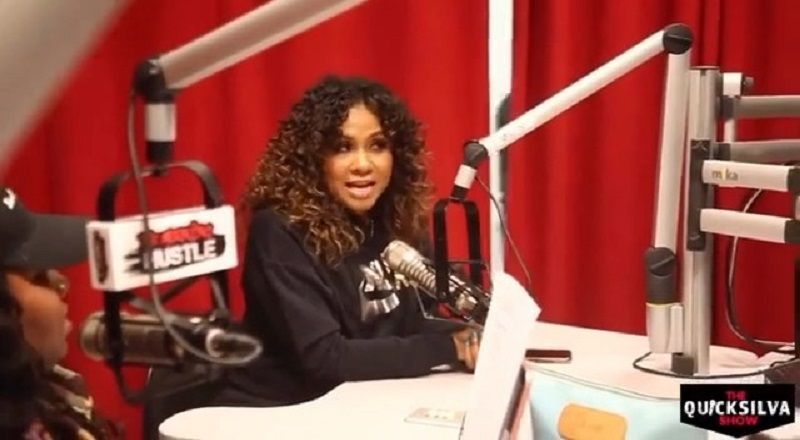 What’s going on with Angela Yee and Charlamagne Tha God is quite disappointing. Since 2010, the two have been co-hosts on the radio show, “The Breakfast Club.” This show took Power 105.1 from being the distant second NYC radio station to topping Hot 97, five years ago.

Angela Yee did a radio show, on Sirius XM, before she signed on to do the show with DJ Envy and Charlamagne. That show had an interview with Gucci Mane. This interview would be virtually forgotten, until it was brought up by Gucci, on “The Breakfast Club,” in 2016.

After a social media beef, earlier this month, Charlamagne Tha God decided to sit Gucci Mane down for his own show. This interview caused friction between the two, as they unfollowed each other, on social media, and fans have noticed the tension in the interviews they did together.

Angela Yee recently went to DC, where she spoke with DJ Quicksilva, and she addressed this, asking them if they would do each other how Charlamagne did her.