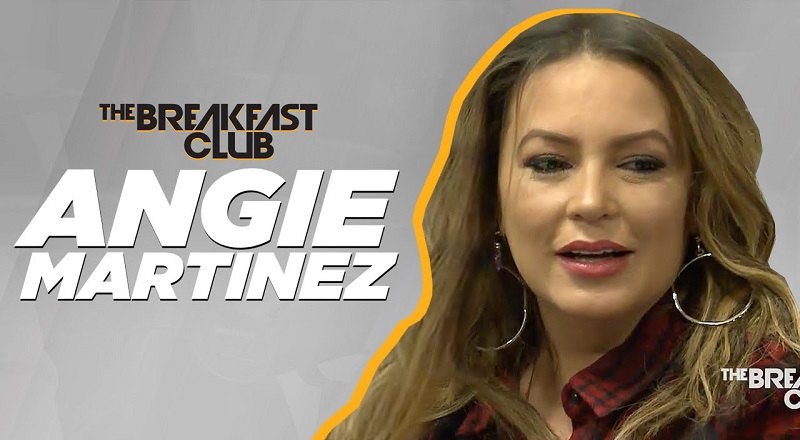 When it comes to New York media, Angie Martinez is the queen and she has a dope story to tell. The past fifteen years have seen public figures, such as Martinez, release books. Given the story Angie Martinez has, she has decided to put it out in the form of a book.

Two years ago, Angie Martinez surprised the radio world when she left her longtime role at Hot 97 for Power 105.1. This move predicated the move Big Boy made out in Los Angeles. In two years, Angie Martinez has settled in nicely.

Angie Martinez recently stopped by “The Breakfast Club” to catch up with her co-workers, DJ Envy, Angela Yee, and Charlamagne Tha God. When they talked, Charlamagne immediately focused in on Angie mentioning using crack. But, she would discuss her book, her history with Puffy, Q-Tip, and future career moves.