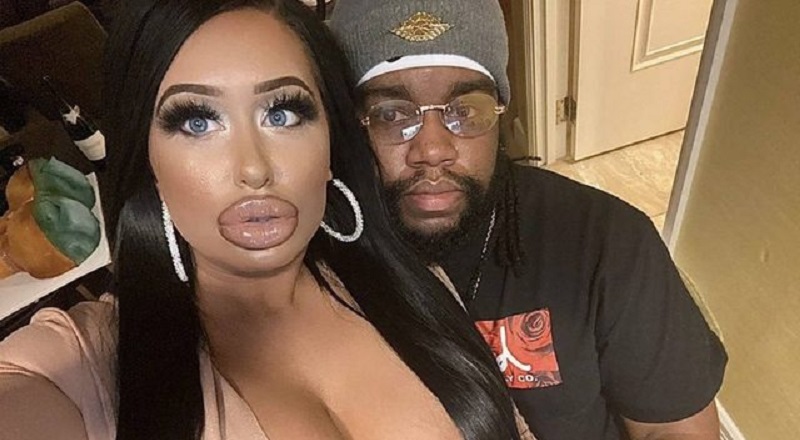 Anita Baker is regarded as one of the greatest soul singers of all time. Beyond a legend, Anita Baker is a cultural icon. A lot of people compare Toni Braxton to Anita Baker. At the very least, they say Toni was inspired by her.

Anita Baker’s son has kept a low profile, despite who his mother is. Even during the era of social media, all of Anita Baker’s children have stayed out of the spotlight. Now, Anita Baker’s oldest son, Walker, has shocked the world. Not only did he share a photo with Brandi Bae, the adult film star, it has been confirmed that the two are dating.