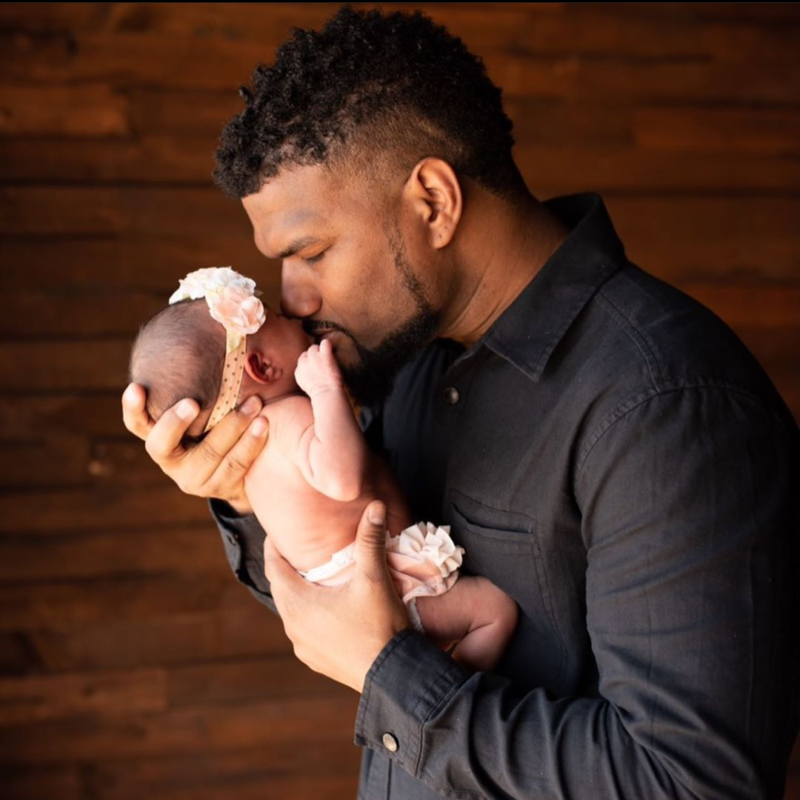 The second generation Wayans, 40 year-old Damian Dante Wayans, welcomed a beautiful baby girl in the world on June 26th with 25 year-old fashion model Jordyn Renee, as they both shared adorable photos on Instagram. The “Dance Flick” director is the nephew of the Wayans brothers Damon, Keenen Ivory, Shawn and Marlon, and Kim. Seemingly honoring one of his Uncles, Keenen Ivory Wayans — they named the new addition Ivory Snow and naturally have been showered with love and support from the family.

Both Damian Wayans and Jordyn Renee keep a very private relationship as each of them have shared their excitement on social media with professional photos shot separately with little Ivory Snow – but no photos together as a family have been shared with the public.

The Wayans family has created a family legacy which has been credited to Keenen Ivory Wayans and his brother Damon Wayans, as they created the Emmy-winning sketch comedy series “In Living Color” back in the early 90s that launched the careers of several legendary comedians we know and love today like Jamie Foxx, Jim Carey, and David Allen Grier. The family never stopped creating in show business as they continued delivering content in Hollywood via television, movies and more. All of this was long before social media was even in existence. Collectively the family is worth hundreds of millions of dollars, as they are a family of ten siblings altogether.

Congratulations to the new addition as they continue a beautiful legacy that will live on for years to come.