Home » Hip Hop News » Antonio Brown exposes his baby mama, Andi, for cheating and says she only had kids with him to “start her life” [PHOTOS] 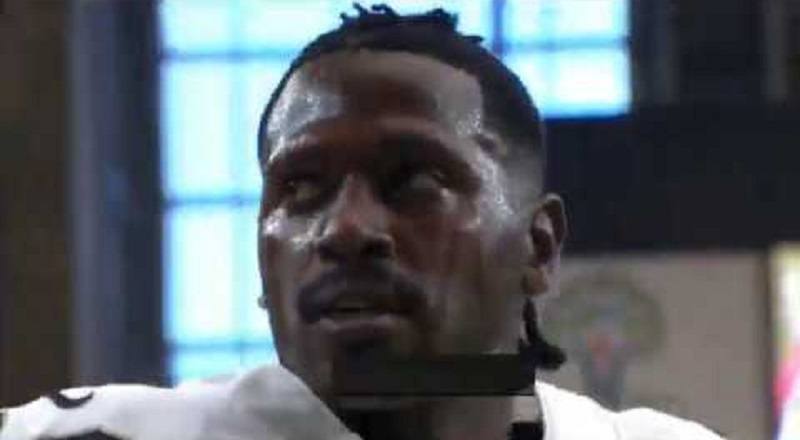 Since being cut by the Patriots, Antonio Brown has been a leading topic of discussion on the sports networks. Some have tried to turn it into an argument, but Antonio Brown has simply been trying to live. Even as an established adult, he’s learned some life lessons.

He is currently going through something everybody experiences, at least once in life. His significant other cheated on him, so now he’s dealing with that. But, he’s not sad about it, he went the Rob Kardashian route and exposed it.

Antonio Brown took to his own Snapchat to leak the texts between his baby mama, Andi, and her man, David. These texts went down to the gruesome details about what they were doing. All of this, Brown has taken in stride, adding in his individual Snaps that she only had the kids to start her life.

More in Hip Hop News
Porsha Williams and Shamea hung out with NeNe Leakes at her birthday party; Is their beef over? #RHOA [VIDEO]
Judge Officially Takes NBA Youngboy Off Probation Months After Being Found With Firearm After Shootout With His and Tee Grizzley’s Entourages in Miami