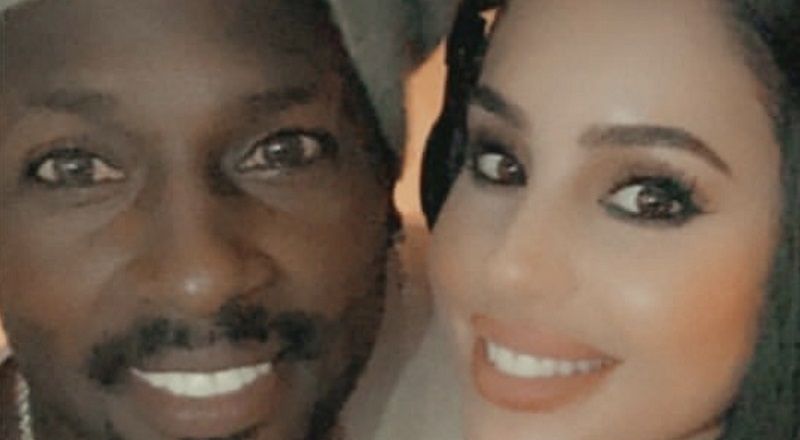 Currently, Antonio Brown is having it out with his baby mama, airing her out on social media, daily. The exiled NFL player also has this situation going on, where he is battling the league. With all of this going on, let’s not forget that Antonio Brown is a single millionaire.

Meanwhile, Stephanie, who is rising to fame, via “Cartel Crew,” is a music industry veteran. She is signed to Lil Wayne’s Young Money label, or was, at one point. But, she is definitely beginning to make herself known, via television.

Seeing how people love to read into things, they should really enjoy this one. In the midst of his baby mama drama, Antonio Brown shared a photo of him with Stephanie, on his IG Story. This is sure to spark rumors of him and Stephanie dating.

More in Hip Hop News
Miami Tip exposes Eliza Reign, Future’s alleged baby mama, claiming she planned her pregnancy #LHHMIA [VIDEO]
Apple Watts clears up the rumors about Apryl Jones and FBG Baby Goat, letting it be known that she had Apryl at the video shoot with her, and she’s still with Fizz, only having a random conversation with Baby Goat #LHHH [VIDEO]