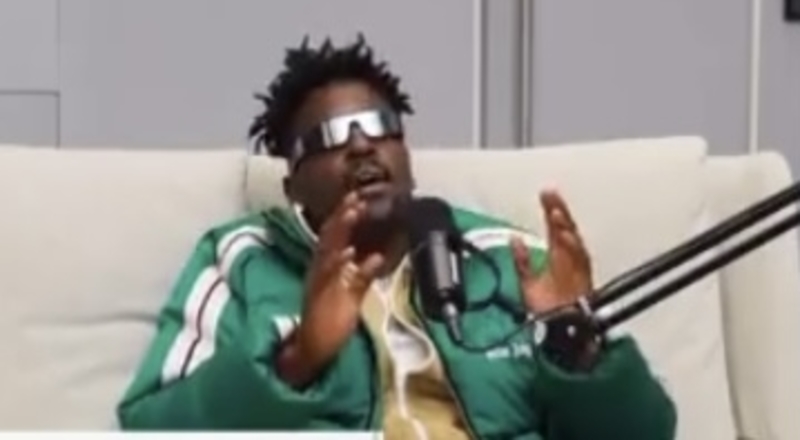 Antonio Brown has definitely been a buzzing topic on social media all week. Last Sunday, he suddenly left the Tampa Bay Buccaneers’ game vs the New York Jets, after supposedly being asked to play on a bad ankle. AB went on to be released from the team on Thursday.

AB. has since been doing podcast interviews, and even released a new hip-hop song. On the “Texas Talk” podcast, AB has now addressed Asian Doll shooting her shot at him earlier in the week, where she tweeted “Wassup, Antonio Brown take me out to dinner.”

For AB though, he reveals that he is a taken man. He also boasted about being wanted, as an attractive Black man.

“Don’t ruin my segment with no girls right now, bro,” AB said. “Listen, I’m a hot boy. I’m a chocolate guy in America. Who don’t want that? Ladies, I’m taken. Relax, I’m on reserve right now. I got a lot more things than women right now so let’s get that clear.”

Asian Doll shooting her shot with AB even got her ex-boyfriend, Jackboy, to appear jealous. He commented on Instagram how he’s a “team player” and that AB should pass Asian back to him, when he’s done. Asian ended up clapping back by subliminally asking “Pass me back? Boy who coming back to you?

Check out Antonio Brown speaking on Asian Doll, and being with someone, below.