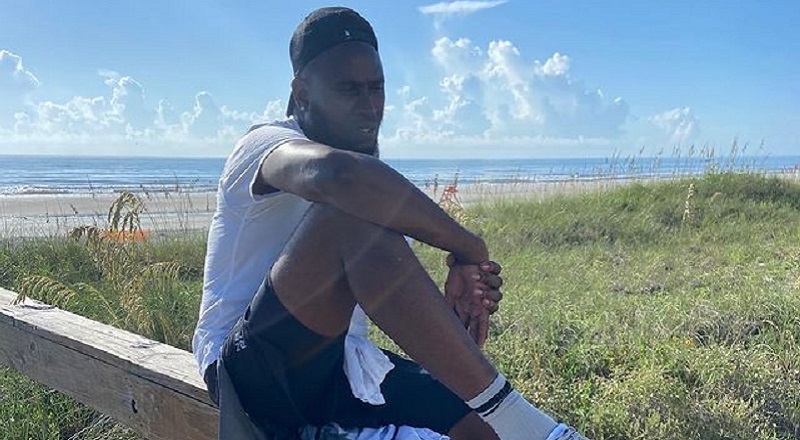 Anwan “Big G” Glover is a legend on Washington, DC’s music scene. Within the city, and DMV Area, Glover is known for being prominent on the go go scene. Outside of the DMV area, Glover is best known for his role on “The Wire,” where he played the role of ‘Slim Charles.’

Anwan “Big G” Glover has been active on the Washington, DC go go scene, since 1988. Glover has remained a solid fixture over the past 34 years. As a result, Glover has seen a lot. Just last week, Glover posted about losing so many people close to him.

Anwan “Big G” Glover grew up on the DC scene. While pursuing his dreams, he became a father. His son, Kavon Glover, was 29 years old, and a grown man in his own right. Yesterday, unfortunately, Kavon Glover became the victim of an attack, in Upper Marlboro, Maryland. As a result, the younger Glover was shot and killed, only days after Big G posted about losing people close to him. Sadly, his son was added to the list. In honor of his son, Big G made another post that reads “tomorrow is not promised, love your people today.”

More in Hip Hop News
Timbaland and Swizz Beatz sue Triller for $28 million, after Triller allegedly stopped paying, for their purchase of Verzuz
Black men on Twitter drag a female Black therapist for her comments about black men and dating in TikTok video [VIDEO]