Home » Hip Hop News » Apollo Nida and his fiancee, Sherien, may have a #RHOA spin off when he is released from prison; Sherien is currently filming for #SayYesToTheDress, which will air on January 18 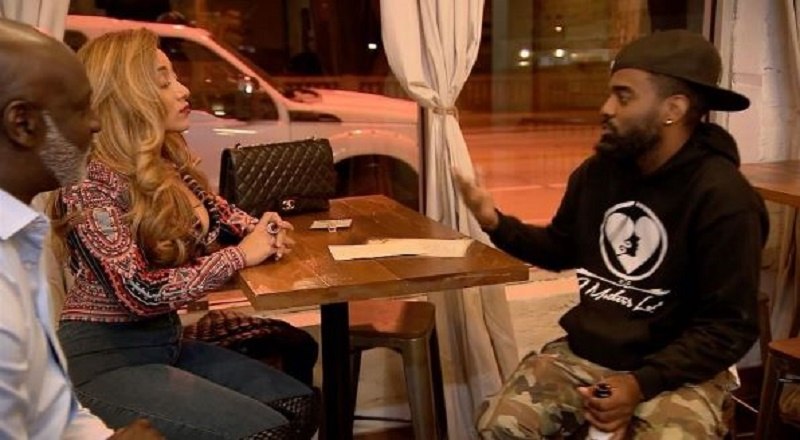 Given what was going on with Phaedra, everyone expected a fallout. A fallout as big as what went down last month, though, nobody was expecting that. So, Kandi got her vindication and Porsha can finally see why Kandi warned her about Phaedra, heck even Kenya, for that matter.

Despite Kandi having issues with Phaedra, she was NOT pleased when her husband, Todd, invited Apollo’s fiancee to her restaurant opening. A clearly unscripted moment caught Kandi off guard. But, Sherien is in the spotlight and not going away.

Recently, news broke that Sherien is filming for “Say Yes To The Dress” in promotion of her and Apollo’s wedding. Her special should actually air on January 18. Then, Apollo and Sherien may end up with their own Bravo spinoff series, following his release from prison.

More in Hip Hop News
Charlamagne Tha God blasts Revolt TV for not paying #TheBreakfastClub and says the network does nothing for their brand [VIDEO]
Nicki Minaj gets compared to a cockroach on Instagram with her Balmain outfit, staircase photo [PHOTO]