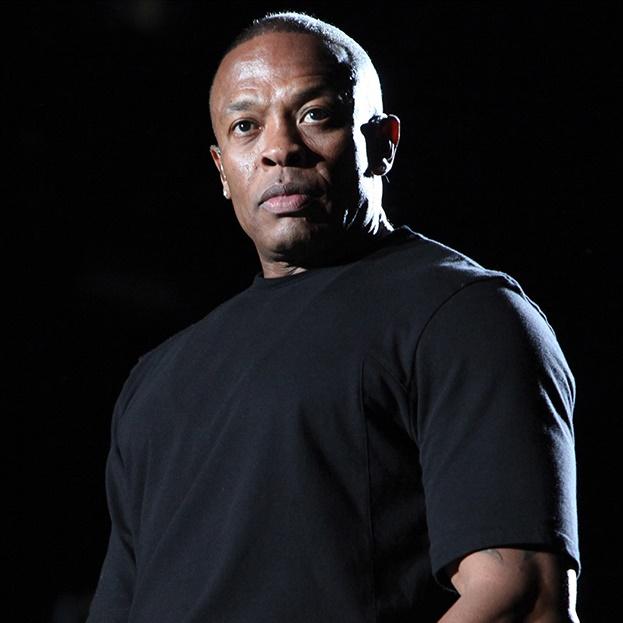 Apple is closing in on a deal to purchase Beats by Dre for $3.2 billion. Given Dr. Dre being the face of Beats by Dre, it’s been safe to assume he will be hip hop’s first billionaire once the deal is completed. But, Forbes has done some calculations of the deal and came up with slightly different estimations.

Due to the sales of Beats by Dre, Dr. Dre has seen his net worth steadily climb, as he passed his former artist, 50 Cent, and also Jay-Z. But, Diddy is the one many predicted to become the first hip hop billionaire, but Dr. Dre made this seem impossible. Forbes’ calculations have given Diddy a chance of taking the top spot.