Home » Hip Hop News » Apple is moving into North Carolina, choosing the Triangle (Raleigh-Durham), for its $1 billion campus, creating thousands of new jobs, over the next five years 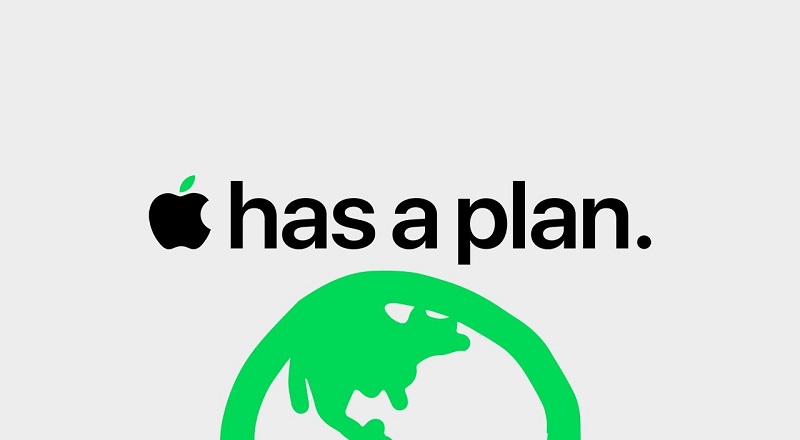 Over the past two decades, Apple has gone from being a fledgling company to being one of the most-successful companies in American history. Beginning with Steve Jobs’ 1997 return to Apple, the transition began. Growth has continued, since his 2011 death, when Tim Cook took over.

Apple has many campuses, throughout the United States. A West Coast-based company, Apple began in California, like most tech companies. But, Apple has began expanding outside of California, now announcing their move into North Carolina.

Finally, Apple is coming to North Carolina, launching a $1 billion campus in the Triangle, Raleigh-Durham. There were plans of Apple originally coming, in 2019, but HB2’s passing, in 2016, stopped this, and Apple built its campus, in Austin. Now, Apple is arriving, in North Carolina, offering thousands of jobs, paying $187,000, minimum.

North Carolina’s governor, Roy Cooper, has described this as an “open recruitment situation.” Along with the campus, which will be built in the Research Triangle Park, on land purchased by Acute Investments, LLC, Apple will invest $100 million into the state. These funds will go into schools and community colleges, throughout the state. An additional $110 million will go towards bringing broadband internet to schools, across 80 of North Carolina’s counties.

More in Hip Hop News
Tyrese has left Twitter absolutely confused, as he has shared with the world, on IG, that he shaves his girlfriend, “down there,” and people wonder why he is like this with his GF
Drake Co-Signs Coi Leray on Instagram in Midst of Her Breakout 2021