Home » Hip Hop News » Apple Music customers rant on Twitter about not being able to stream the new Jay-Z album, #444, because it’s a Tidal/Sprint exclusive 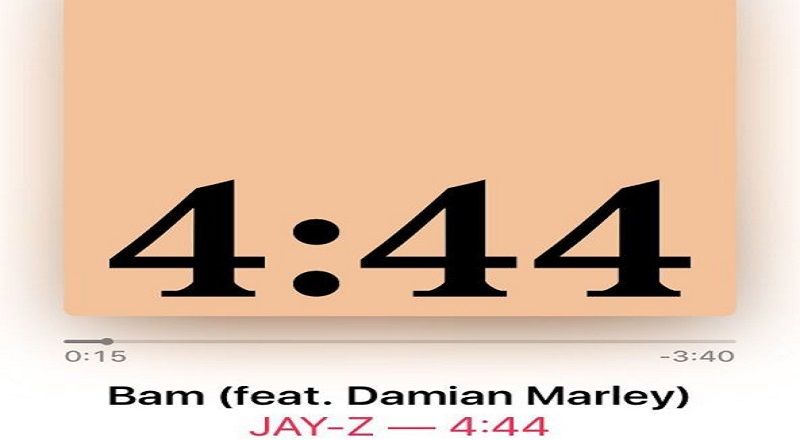 Moments like these, people realize how important being subscribed to TIDAL, long term, really is. The customers of Apple Music often boast about having great service. No knock to Apple Music, but TIDAL has a lot of things, of value, to offer, as well.

TIDAL not only streams music, but they also stream movies, and television shows. Through Jay Z’s service, a lot of independent content creators are also able to have success, creatively and financially. It was the efforts of TIDAL that helped “Tales” premiere on BET.

Right now, TIDAL is buzzing, due to Jay Z dropping 4:44, his first album in the TIDAL era. Since the streaming service was purchased by Jay Z, there have been rumors of him doing an album. Now, the album is out, and Apple Music customers are complaining on Twitter, because they can’t stream it.

Read the tweets about Apple Music below: