Home » Hip Hop News » Apple Watts accuses VH1 of editing tonight’s episode to make it look like she and Summer Bunni fought, when they squashed their beef, claiming she only went down to talk to her, but got jumped by another girl #LHHH [VIDEO] 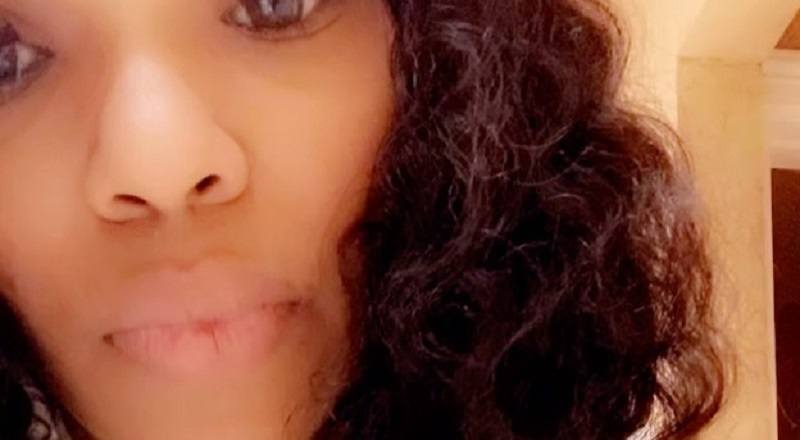 On tonight’s episode of “Love & Hip Hop Hollywood,” Apple Watts looked as if she was coming unhinged. Much of this was due to her fighting Summer Bunni at Yo-Yo’s show. Then, on top of that, she had that wild IG Live rant.

Apple Watts, like many others who have appeared on “Love & Hip Hop,” has accused the show of tough editing. People have said a lot of what they really did was taken out of context, due to how it’s edited. It turns out, Apple Watts is also saying this.

Following tonight’s episode, Apple Watts went on Instagram, to discuss the situation. She actually said she and Summer Bunni have ended their beef. The fight did happen, at Yo-Yo’s party, but she was jumped by another girl, and her cousin, but only wanted to simply talk with Summer Bunni, when she showed up.

More in Hip Hop News
Marcus Peters gets last laugh on Rams for trading him for Jalen Ramsey with late game interception, wants all the smoke with Ramsey almost getting into a fight after the game #BALvsLAR #RavensFlock #MNFxESPN
Papa John, from Papa John’s, gives a strange interview, where he says he ate 40 pizzas in 30 days; Fans on Twitter call him “moist,” pointing out how sweaty he looks