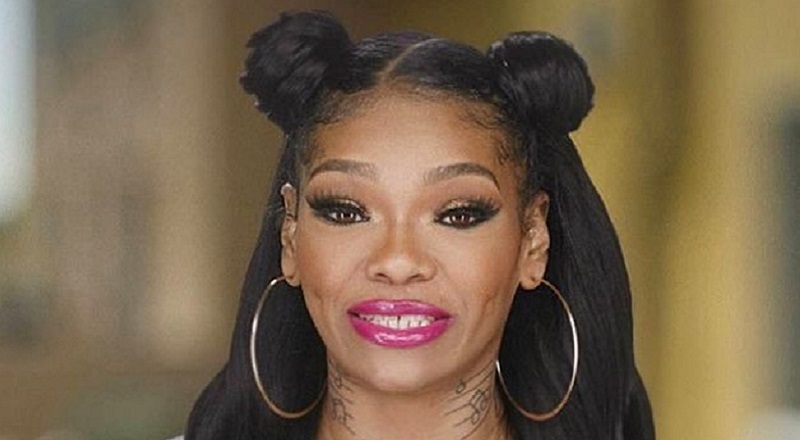 Last week, Apple Watts was the source of scary news. In 2018, Apple Watts joined “Love & Hip Hop Hollywood,” and became a reality TV star. Apple Watts became a fan favorite during her time on the show. But Apple Watts left fans scared, when news broke of her car accident.

With “Love & Hip Hop Hollywood” no longer on, Apple Watts is now doing a lot of events. Along with this, Apple Watts was still plugging her music. To further her career, Apple Watts was headed to Las Vegas when she got in her car accident. Apple Watts was left in ICU, where there were plenty of rumors. This morning, it was revealed that Apple Watts went through a successful neck surgery, as she continues fighting for her life. Apple Watts’ fans are still praying.

More in Hip Hop News
J. Cole and Dreamville to release “D-Day: A Gangsta Grillz Mixtape” with DJ Drama, on March 31
Porsha Williams trends on Twitter for not being on #RHOA this season