Home » Hip Hop News » April Pruitt Byrd, the head nurse in Lexington, SC, tells a black woman that she hates all “n*ggers,” that they’re only good for cleaning up behind “their” grandparents, and says she is a nurse to control the population of black people and “step on their necks” when they try to get up [PHOTOS] 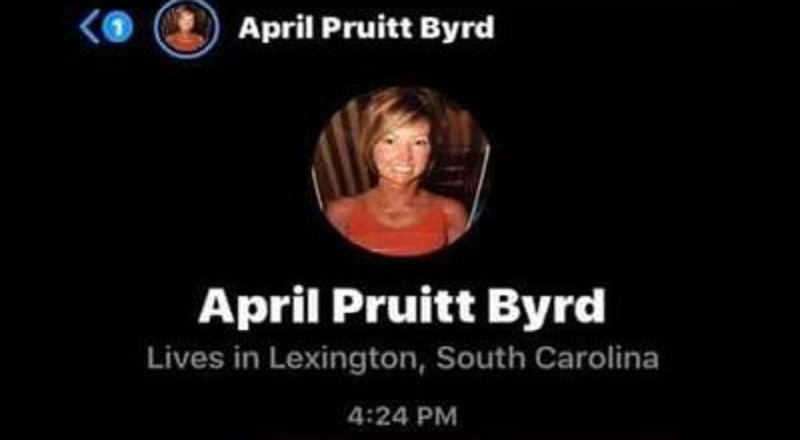 Many disgusting things have been said, in the wake of George Floyd’s death. Despite seeing the same thing play out, year after year, some people still don’t understand the outrage. The protesting annoys many and they try to associate it all with robbing and looting.

While the argument about whether or not people should protest persists, the lives lost are overlooked. But, more people are getting comfortable letting it be known that those lives don’t matter to them. It’s sad, but there’s even nurses who feel this way.

April Pruitt Byrd is the head nurse, in Lexington, South Carolina. In an exchange, on Facebook Messenger, with a black woman, Byrd let it be known that she hates “n*ggers.” She questioned how many baby daddies the black woman had, that all black people are only fit to clean up old white people, and said she’s a nurse to control the black population, and that she will step on their necks, if they try to get up.

More in Hip Hop News
Minneapolis Crossfit Gym Founder and Owner steps down after slamming George Floyd, the BLM Movement, the coronavirus and more: “We’re Not Mourning for George Floyd”
The Vogue Challenge is taking over TikTok and Twitter as fans submit edited photos of themselves as Vogue covers