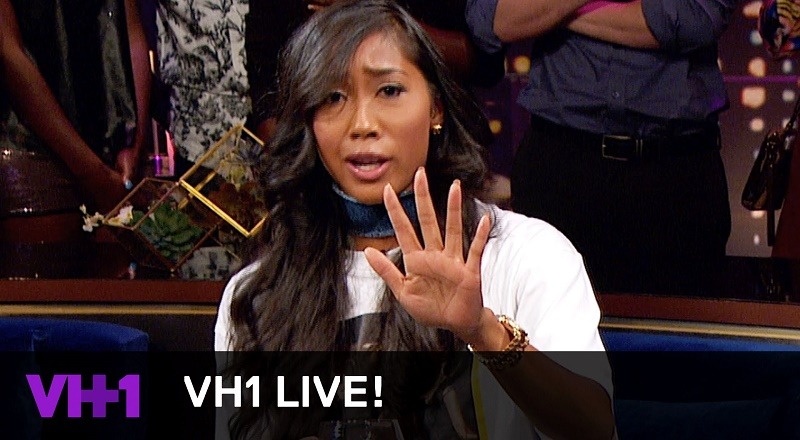 On “Love & Hip Hop Hollywood,” there was one couple that did not have any drama. The couple was Omarion and Apryl and they often served as the sounding board for the other couples. Ironically, Ray J and Princess Love actually are the show’s married couple, now.

Omarion and Apryl appeared solid and then news broke of the two splitting up. Of course, there were plenty of people on Twitter, speculating about what happened. In the end, the couple is no longer together, but they are still friends.

Last night, Apryl Jones was on “VH1 Live” and she addressed life since the breakup. She explained to Marc Lamont Hill that she and Omarion just grew apart and he needs his space. Then, she cleared up the Bow Wow issues, encouraging him to find O some strippers and find her some, too.