Home » Hip Hop News » Apryl Jones spills ALL the tea on her relationships with B2K members, Omarion and Fizz, with Nick Cannon [VIDEO] 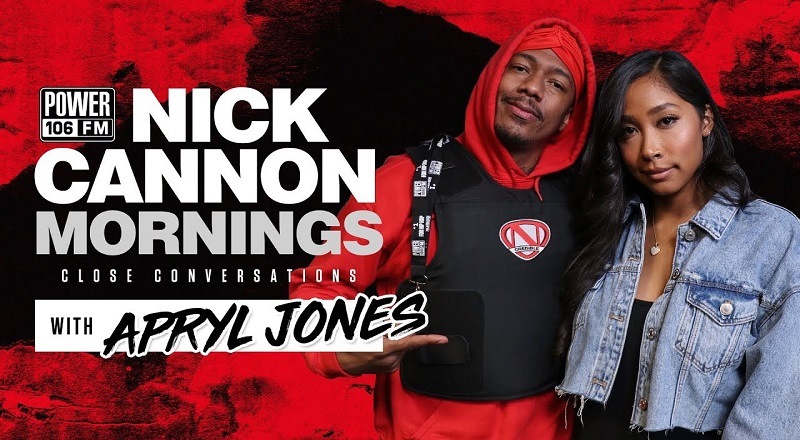 According to social media, Apryl Jones is the most-hated woman in Hollywood. This stems from her being involved with Omarion, having two children with him, and then dating Lil Fizz, his B2K group-mate. A lot of people credit this for officially killing the group.

Apryl Jones has shown no remorse for this, blaming Omarion for the end of their relationship. Initially, she defended O saying he needed his time to himself. But, when she spoke out, Fizz was there and, despite how it seemed on the show, he said he and O were never friends.

Recently, Nick Cannon sat down with Apryl Jones, and she explained the situation. There is a lot about the situation that makes Apryl Jones looks very unflattering. However, she has explained what was going on with her, Fizz, and Omarion, as she originally thought they were close friends.

More in Hip Hop News
Kanye West Wants to Run for President in 2024 and for People to Call Him “Christian Genius Billionaire Kanye West” Since Forbes Won’t Label Him as a Billionaire [VIDEO]
Missing Clark Atlanta University Student, Alexis Crawford, Found Dead as She Was Murdered By Roommate Jordyn Jones and Jones’ Boyfriend, Barron Brantley; After Being Reported Missing on October 30