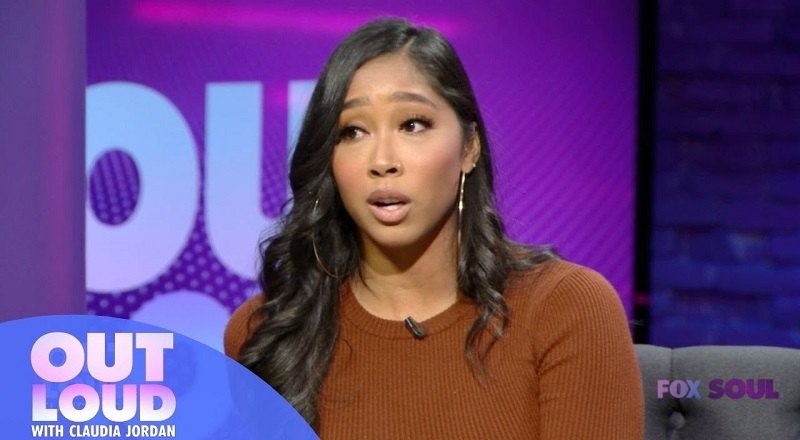 One of the original “Love & Hip Hop Hollywood” cast members, Apryl Jones, returned to the show, last year. Originally, Apryl was on for seasons one and two, 2014-2015. That time, she and Omarion were an item, having their two children, on the show.

In 2015, Omarion returned to the spotlight, when “Post To Be” became a major hit. The success of that song led to Omarion leaving the show, thus Apryl leaving, too. Then, in 2016, he and Apryl broke up, leading to rumors of her being with The Game, among others, but Fizz came.

Originally, in 2017, there were rumors of Apryl and Fizz dating, but it became a real thing in 2019. Since then, a lot of shade has been thrown, but Apryl spoke to the media. Recently, she sat down for an interview with Claudia Jordan, where she spoke on Fizz, Omarion, her wine business, parenting, and addressed the breakup rumors.

More in Hip Hop News
Trick Daddy gets arrested for driving under the influence and cocaine possession, roasted by Twitter over his haircut, which looks like it was uncompleted, in his mugshot #LHHMIA
Faith Evans Says on Lifetime’s #HopelesslyInLove That 2Pac Wanted Oral Sex From Her Before She Got $25k For Hook on “Wonda Why They Call You B*tch;” Social Media Wants To Know Who is Actually on The Song