Home » Hip Hop News » Apryl Jones tells Tiffany Pollard that she should have smashed The Game, when she had the chance #LHHH [VIDEO] 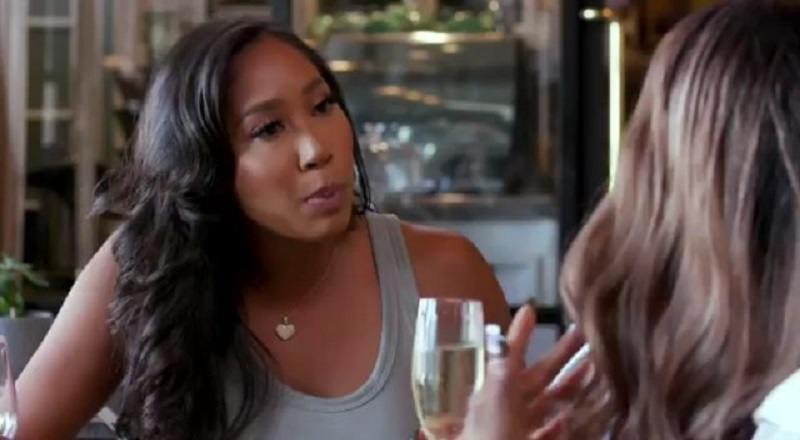 Over the course of 2019, the world got to know Apryl Jones, who returned to “Love & Hip Hop Hollywood,” full-time. When she joined the show, as an original cast member, she was Omarion’s girlfriend. The two welcomed both of their children on the show.

In 2017, Apryl made a brief return to the show, meeting with Lil Fizz about getting up with Omarion. While O never returned Fizz’s calls, it was Apryl who did. What happened next was a blossoming romance, which never got a response from Omarion.

After their messy reunion, on VH1, rumors began of Apryl actually cheating on Fizz. While they denied it, there were other rumors of them breaking up, which some say could just be for the show. But, during her recent sit-down with Tiffany Pollard, Apryl did say she should have let The Game smash her.

More in Hip Hop News
Chief Executive Officer of The Recording Academy, Deborah Dugan, Files Lawsuit For Sexual Harassment and Discrimination Against Music Lawyer Joel Katz and Details Rigged GRAMMY Nominations After Being Put on Administrative Leave [DETAILS]
Lira Galore files restraining order against baby daddy, Pierre “Pee” Thomas, claiming he’s threatening and unpredictable and that she and her lawyer feel unsafe around him, even during court