Home » Hip Hop News » Are Stevie J and Estelita dating? Estelita posts pic of her and Stevie J hugging hours after story breaks about Joseline attacking Stevie during a meeting over their baby 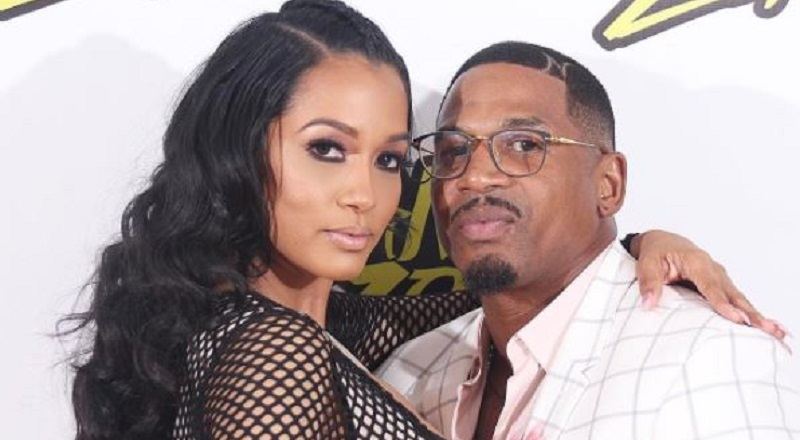 Because of the life he lived, in the past, Stevie J is doomed to have a turbulent romantic life. A father of six children, all but two of Stevie’s children have different mothers. Then, the mothers of his youngest daughters are feuding.

Those not catching on, Mimi and Joseline are the mothers of Stevie J’s youngest daughters. Since 2012, their drama has been on full display for the VH1 audience of “Love & Hip Hop Atlanta.” Last year, Stevie J began dating Faith Evans during his hiatus.

Stevie J, from the moment he introduced Estelita to Scrappy, Yung Joc, and Rasheeda, has been accused of dating her. When Mimi met her, she had a similar feeling. Yesterday, Estelita shared the above photo of her with Stevie, which doesn’t confirm anything, but a picture is worth a thousand words.

More in Hip Hop News
Reginae Carter graduated from high school today and shared pics with Lil Wayne and Toya Wright [PHOTOS]
#ThickGirlTwitter takes over Twitter, as women embrace their beautiful curves and the fellas are enjoying all of that booty on the timeline