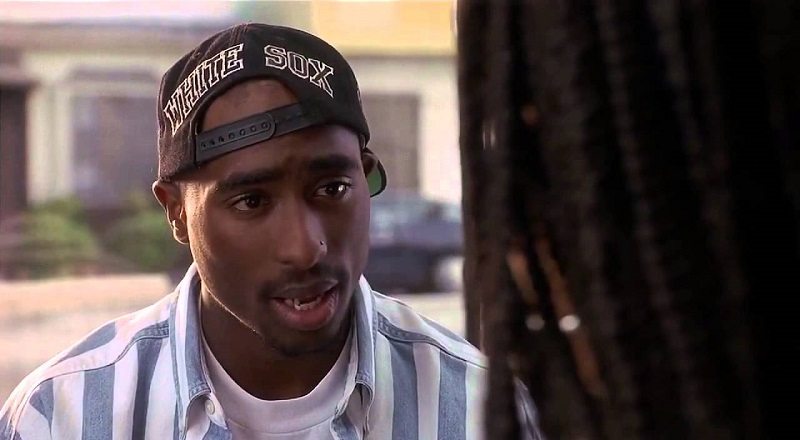 Understand a lot of these guys are young, but that’s no excuse. The young guys really have no idea out here. These young guys, just like they were, two years ago, were hyped for the All Eyez on Me movie, so they could see what Tupac’s life was really like.

Sometimes, though, these kids aren’t all the way paying attention. First off, Demetrius Shipp, Jr. literally looks like he could be Tupac’s son, if he had one. As far as the acting and the movie, All Eyez on Me was met with mixed reviews.

The movie did great in respecting current hip hop, with Maino having a small role in the film. But, the commentary from some of these kids was outrageous. Everyone knows the story of Tupac and Janet Jackson in Poetic Justice, but this one person tweets out that they should’ve gotten the guy from Poetic Justice to play Tupac like Tupac isn’t the Poetic Justice star.

More in Hip Hop News
Al Sharpton is SUPER SKINNY and his new selfie has Twitter is buzzing about this photo [PHOTO]
New Hov album is coming next week and fans on Twitter are considering joining #TIDAL to get the new Jay Z album, with TIDAL giving a six month free trial