Home » Hip Hop News » Ari blasts baby daddy, G Herbo, again, this time for only spending time with their son, when cameras are involved, after he had their baby at Lil Durk video shoot 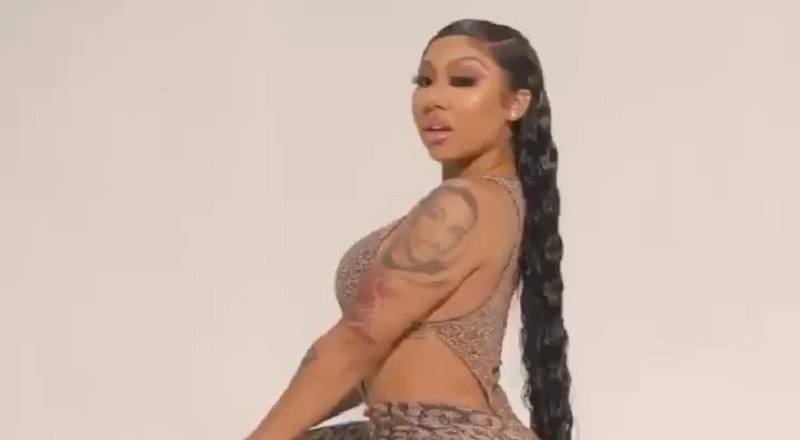 At the time, no one thought Ari and G Herbo would have broken up, especially not so soon. But, in the middle of their cute videos, where Ari’s dog always came for Herb, their relationship ended. First, Ari accused him of cheating with Taina, and then he was dating her.

Since then, Ari has also moved on, first being tied to Young M.A, later dating Gervonta Davis, and recently rumored to be dating Moneybagg Yo. Whatever the case, Ari is currently single, despite all the rumors. Last night, she put her baby daddy, G Herbo, on blast for having their son at his video shoot, with Lil Durk, accusing him of never being there for his son, unless cameras are involved.

More in Hip Hop News
#blackhairchallenge dominates Twitter, as Black Women show how versatile their hair is, this holiday season
Kim Kardashian gets dragged by Twitter over asking fans to donate to a fan’s fundraiser for his medical expenses, as people tell her to pay it all, since she’s rich