Home » Hip Hop News » Bibby? Lil Bibby gets dragged into Ari’s rant, as she claims Taina messed around with him before getting with G Herbo 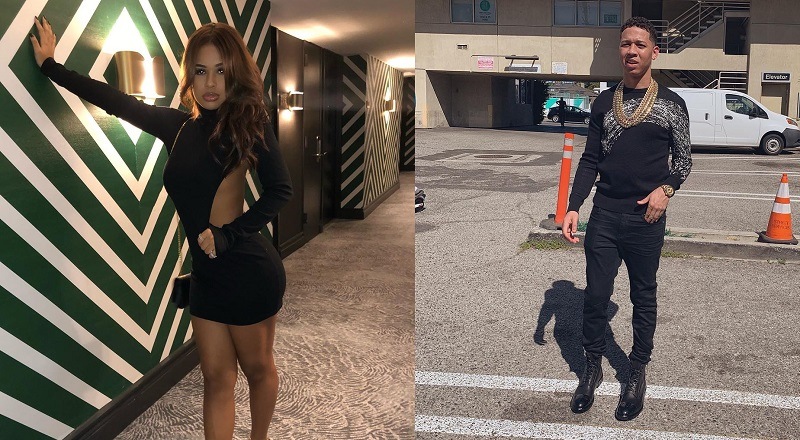 This morning, Ari decided she was going to come for everybody. She is the ex of G Herbo, as both share their only child. A little over a year ago, however, G Herbo and Ari broke up, as he and Taina Williams began dating.

Virtually unknown until then, Taina Williams is Fabolous’ step-daughter, the daughter of Emily B. According to Ari, Taina was well-known among rappers, however. Upset with G Herbo allowing their son to spend time with Taina, Ari exposed her.

Not only did Ari go on a rant, where she went in on G Herbo and Taina, she also “exposed” Taina. But, in her exposing, she brought G Herbo’s homie, Lil Bibby, into it. She is claiming Taina used to sleep with Bibby, before getting with Herb, which is very controversial, seeing how Bibby is on social media only posting positive statuses and minding his own business.

Read Ari’s rant and the Bibby tweets below:

More in Hip Hop News
Ari goes off on a profanity laced rant about G Herbo letting their son spend time with Taina, so Twitter drags her for letting Gervonta be around her son, after he allegedly hit and beat her
Tisha Campbell and Martin Lawrence explain how Tommy Ford’s death brought them back together [VIDEO]