Home » Hip Hop News » Ari is pregnant by Gervonta? G Herbo’s ex claps back on a fan who called her “abortiana” and she says “14 weeks” [PHOTO] 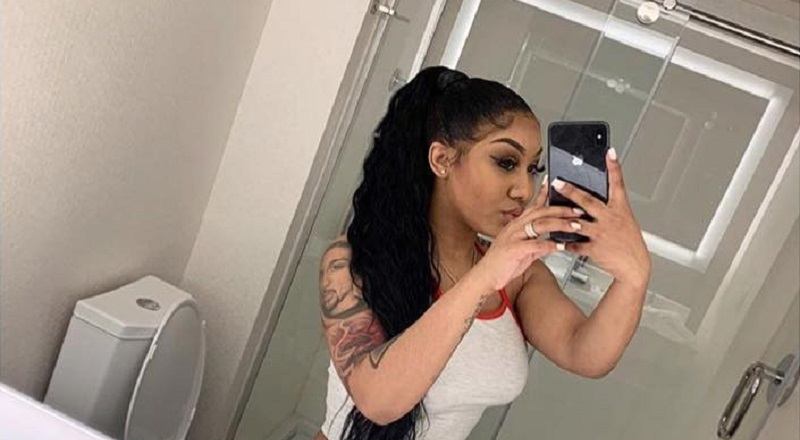 For well over a year, Ari and G Herbo were social media’s most-popular couple. Fans loved watching Ari and G Herbo with their son and Herb always facing off with Ari’s dog. Tons of Instagram videos still circulate with those memories.

However, at the end of last summer, G Herbo and Ari abruptly split up, as he moved on with Taina Williams. While Ari stayed single, for a little while, rumor had it that she and Young M.A were a thing. Whatever did happen with that will never be known.

What is known, though, is that Ari and Gervonta Davis, the popular boxer, have been involved for a while. Last night, Ari shared the above photo, and a fan tried her, calling her “abortiana.” Clapping back, Ari said she was “14 weeks,” leading fans to question if she’s fourteen weeks pregnant with Gervonta’s baby.