Home » Hip Hop News » Ari Lennox says she’ll no longer perform at concerts that require her to fly, after expressing her fear of flying 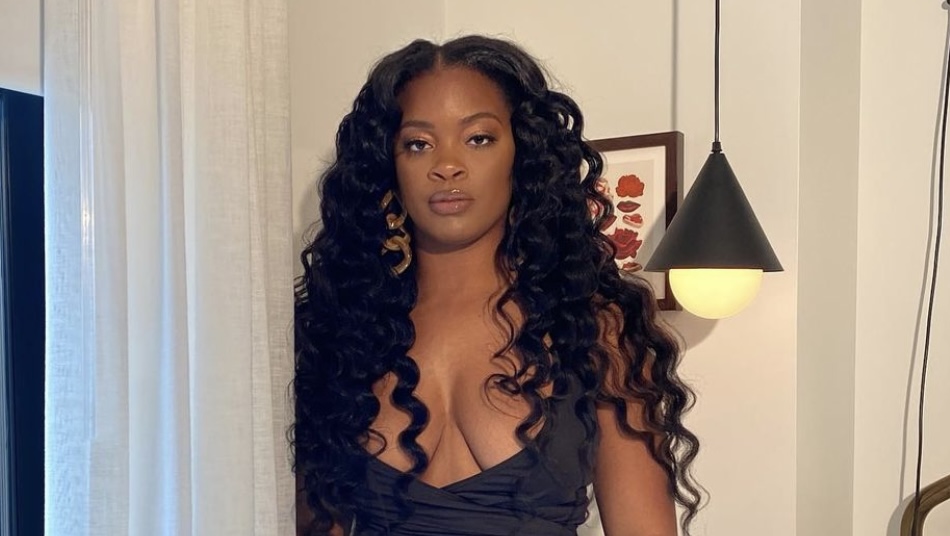 For over three years now, Ari Lennox has been of R&B’s biggest stars. Ari has been an established artist on J. Cole’s Dreamville record label, as she soared to stardom in 2019, with her debut studio album, “Shea Butter Baby.” That project included the self-titled hit single, with Cole.

Now, Ari is expressing her fear of flying now. She took to her Instagram stories on Sunday, to reveal that she will not be performing concerts, which require her to fly. Ari also acknowledged that this decision could affect her career, in some way.

“For my mental health and my sanity l will not be doing any shows that require me to fly,” Ari explained, on IG. “I can not keep torturing myself with this huge fear of mine. It is literally destroying my health. Enough is enough. I’m so sorry to all that are inconvenienced by this. Don’t know what this will mean for my career, but I just can’t do it.”

A few months ago, Ari was also featured on Dreamville and DJ Drama’s “D-Day: A Gangsta Grillz Mixtape.” This included songs such as “Coming Down” and “Blackberry Sap.”

Check out Ari Lennox explaining her decision to not fly to her concerts, below.

Continue Reading
You may also like...
Related Topics:ari lennox, featured