Home » Hip Hop News » Ari showed up to G Herbo’s #BigJam performance in Chicago, without Moneybagg Yo, but Herb had Taina there, and Megan Thee Stallion performed [VIDEO] 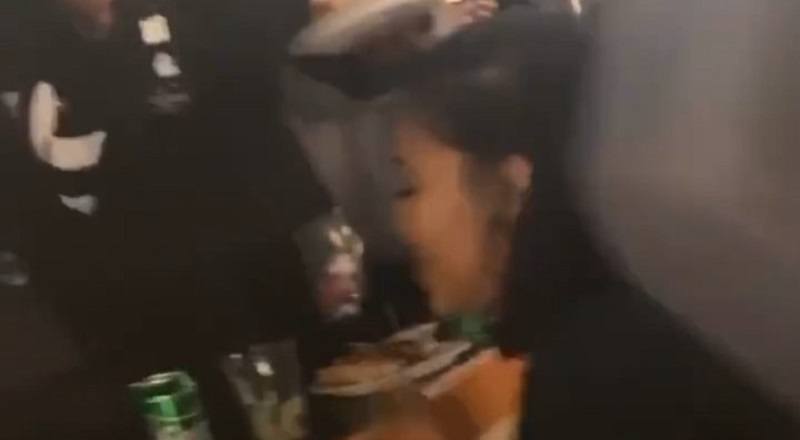 This month, Ari has been rumored to be dating Moneybagg Yo, and the two were shown having dinner together. Normally, that would be enough for most to believe they are dating. In the case of Moneybagg, he did the same things with Megan Thee Stallion.

Despite how much of lovers Moneybagg Yo and Megan Thee Stallion seemed, he said it was all for publicity. Now, even Megan is saying they never dated. So, no matter how often he shows up with Ari, that could also all be for show.

Plus, most fans believe Ari is still into G Herbo, her baby daddy, despite him being with Taina Williams. Last night, Ari attended his performance at Chicago’s Big Jam, where some said she was supporting her ex. But, he had Taina there, Ari didn’t have Moneybagg, but Megan was also booked to perform.