Home » Hip Hop News » Ariana Grande takes some serious shots on Twitter that fans think are about Pete Davidson: “for someone who claims to hate relevancy u sure love clinging to it huh” [PHOTO] 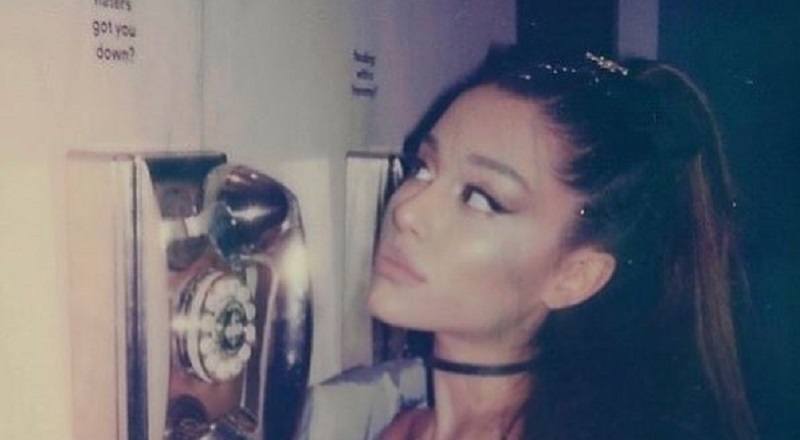 Earlier this year, Ariana Grande revealed she and Mac Miller decided to call it quits. Previously, the two collaborators began a romantic relationship that was high-profile. However, just before the summer, the two split, and she moved on with Pete Davidson.

Wasting no time, Ariana Grande and Pete Davidson soon announced they were engaged. While Ariana Grande was moving on with her life, unfortunately Mac Miller’s was coming to an end. The Pittsburgh rapper died, back in September.

Ariana Grande paid homage to Mac Miller, when he died, and this led to a strain with her and Pete Davidson. Eventually, this led to the end of their relationship. Now, Ariana Grande is on Twitter, as of yesterday evening, throwing subliminal shots about people loving attention, leading to people thinking it’s Pete.

More in Hip Hop News
Twitter Fans React To Kiyomi Leslie Insecure And Possessive Behavior Over Bow Wow: “She’s Just Looking For A Come Up” #GUHHATL
Stefflon Don flirts with Drake on IG Live, making him explain why he should be her man, setting up a date, and more [VIDEO]