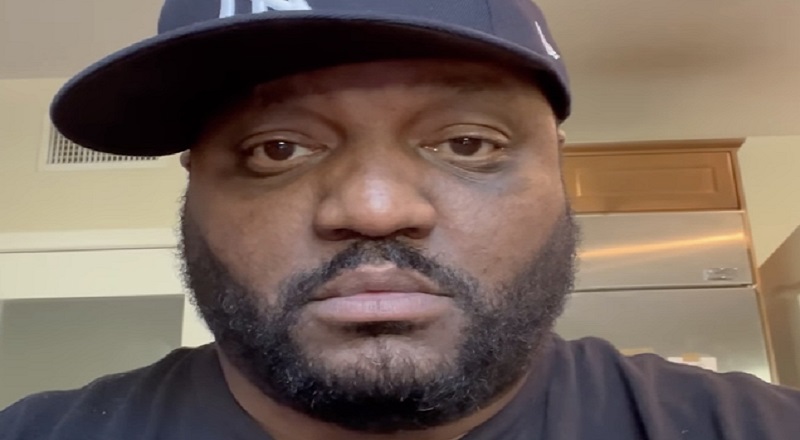 Aries Spears has seen his career go down the drain over a matter of only weeks. After a few years out of the spotlight, Aries Spears did an interview, where he insulted Lizzo. As a result, he received much backlash. After that, Spears and Tiffany Haddish were accused of assaulting children in a promo video.

Aries Spears previously got into an altercation, when he appeared on Corey Holcomb’s show. Spears continued to argue with Zo Williams during the show. An activist, Williams grew frustrated when Spears kept cutting him off. As a result, Williams lost his temper and struck Spears over his head several times. After that, Spears filed a lawsuit.

Aries Spears is currently dealing with shockingly bad news about himself playing out every week. While Spears and Tiffany Haddish are being sued, over their controversial video with children, Spears has another controversial video. This time, an old comedy video Aries Spears put together has gone viral. In the clip, Aries was making fun of down low rappers. During the video, Spears raps comedy lyrics about being down low. After that, Spears actually kissed another man.

Source: The Art of Dialogue