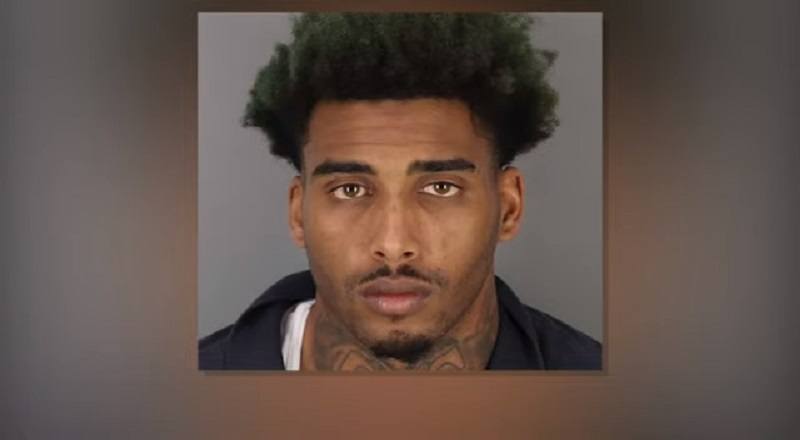 Right now, the Houston hip hop scene is the hottest it’s ever been, on the mainstream level. Guys like Travis Scott and ladies like Megan Thee Stallion have brought the spotlight back to H-town. The city has stars and then those who are trying to get there.

Courtesy of artists like Jay-Z, people have fallen in love with the struggle rappers go through to achieve fortune and fame. Most rappers claim they sold drugs. In the case of “Empire,” Lucious (Terrence Howard) did far worse to fund his career.

More in Hip Hop News
Cry Me a River! Justin Timberlake Apologizes For “Lapse In Judgement” After He Was Caught Getting Cozy With His Co-Star, Alisha Wainwright [PHOTOS]
Joycelyn Savage Says Imposter Created Patreon and Instagram Accounts; Says She’s Sticking By R. Kelly’s Side, Won’t Let People Trash His Name, and She Has No Plans to Turn on Him [VIDEO]