Home » Hip Hop News » A$AP Rocky allegedly cheated on Rihanna with Fenty Beauty model and Twitter is going in on him, saying he fumbled 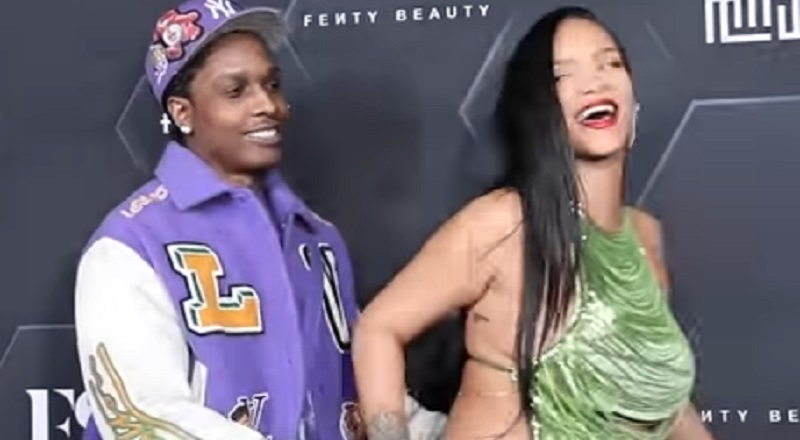 ASAP Rocky accused of cheating on Rihanna with Fenty model

Currently, A$AP Rocky is catching a lot of heat on Twitter. A lot of people were surprised when A$AP Rocky and Rihanna began dating. Rihanna is one of the most notorious women in the game. A$AP Rocky is only one of tons of rappers who wanted to be with Rihanna.

In 2012, A$AP Rocky was one of the biggest breakout rappers in the game. Rihanna recruited A$AP Rocky for the remix of “Cockiness.” At the 2012 MTV Video Music Awards, A$AP Rocky made his move on Rihanna. When Rihanna didn’t retaliate, her friends said she liked him.

ASAP Rocky accused of cheating on Rihanna with Fenty model