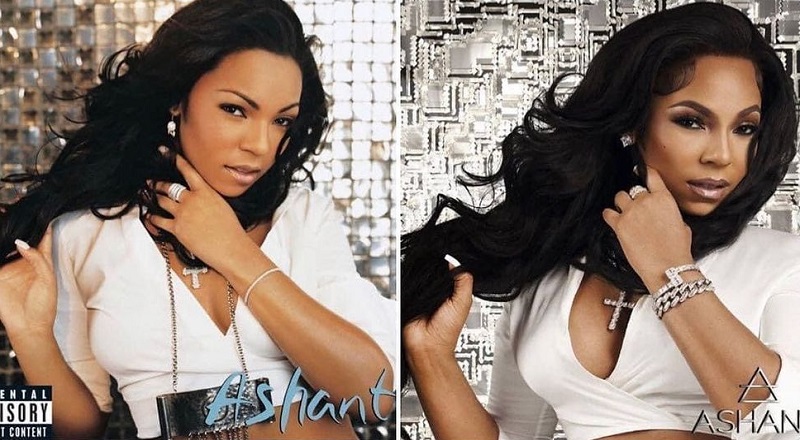 When Ashanti debuted, she immediately took over the music industry. Ashanti was introduced on Ja Rule’s record. At the time, Ja Rule was taking over the world. As a result, Ashanti gained from Ja Rule’s momentum. Ashanti released her debut single, “Foolish,” and never looked back.

Ashanti was the most successful debut artist of all time, at the time. The records Ashanti set stood for nearly a decade, even as her career declined. However, Ashanti was so successful that she’s managed to build a life off her early hits. To this day, Ashanti is booked off her old music.

After Verzuz, Ashanti decided to recreate her old records. It is a move that upset Irv Gotti. Of course, Irv Gotti helped Ashanti compose her debut album. Irv Gotti is accusing Ashanti of cutting him out by rerecording her debut album. Ashanti is focusing on doing her and is pushing forward with the album. With that being said, Ashanti has Ja Rule’s support. Ja Rule and Ashanti also floated the idea of doing a joint album. Ashanti recreated the cover of her self-titled debut album. When Ashanti did this, she broke the internet, as fans say she looks better now than she did twenty years ago.

More in Hip Hop News
Lizzo is the target of cruel comments on Twitter over Yitty shapewear line
NeNe Leakes claims she is being followed, after she accused Bravo of discrimination