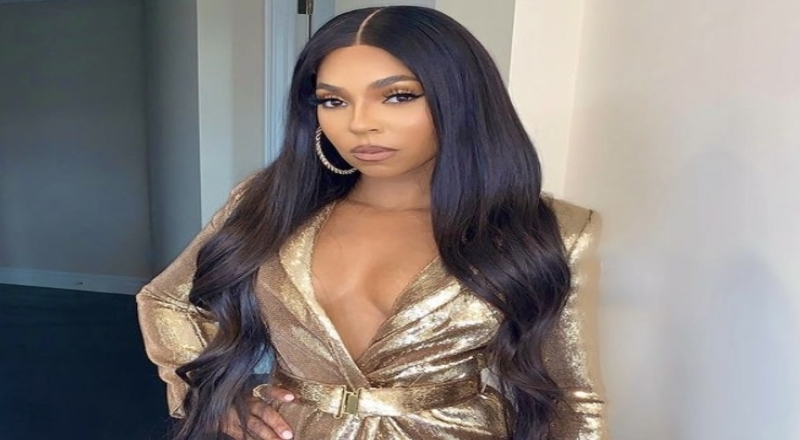 Back on December 12, the highly anticipated R&B Verzuz battle between Keyshia Cole and Ashanti was postponed due to Ashanti testing positive for COVID-19. This ended up being rescheduled to January 9, 2021 at 8pm ET. The two were supposed to do the Verzuz in-person, as this has been the case since the summer.

Ashanti is now updating fans on how she feels two weeks later. She is thanking everyone who’s checked in on her as she added that she feels better.

“Hey yall just wanted to say thank you so much for all of your thoughts and prayers. I’ve gotten so many calls, texts, emails and DM‘s checking in on me and my family and I’m super grateful for that. I’m feeling much better… Thanking God that my mom is out of the hospital and my dad is doing well. Needless to say this will be a very different Christmas.. but still filled with gratitude and love. Thanks Bink for dropping off the herbal tea’s.😘Merry Christmas Eve❤️🙏🏽”

Verzuz’ last battle was E-40 vs Too $hort, which featured two Bay Area legends. Now, the anticipation is growing again for Ashanti vs Keyshia Cole as this should be the best R&B Verzuz to date. Many fans grew up listening to them in the 2000s as they were dominant in that era.

Continue Reading
You may also like...
Related Topics:ashanti, COVID-19, verzuz

More in Hip Hop News
Foogiano, Gucci Mane’s artist, reportedly burned off his ankle monitor, and is now on the run, as monitor was found on the side of Georgia highway
RIP Cutty Banks: Twitter mourns the loss of San Jose rapper, Cutty Banks, who was shot and killed while going to the bank