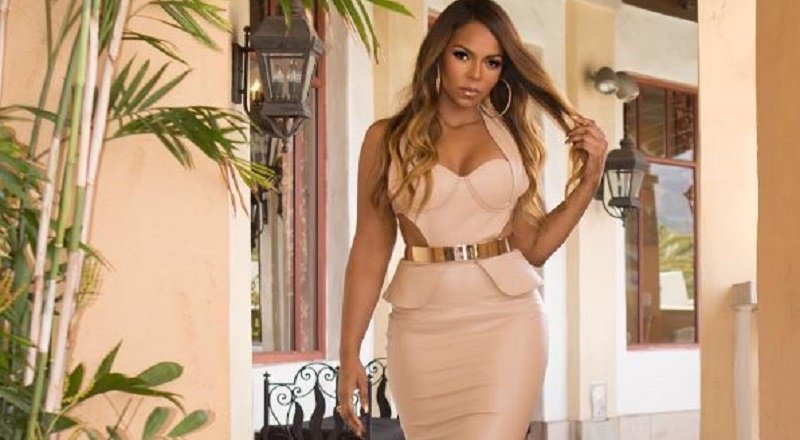 Time really flies, as it’s been fourteen years since Ashanti made her debut on Ja Rule’s “Always On Time” classic. In the time since then, Ashanti has experienced highs and lows. Riding the Murder Inc. wave, she immediately became R&B’s biggest star.

However, the hard times impacted everyone and Ashanti was not exempt from this. Recent years, Ashanti has taken on hosting jobs and many other roles. Mostly, she is known for thirst-trapping in her photos on Instagram.

The latest Ashanti photo was not posted on her Instagram. Instead, a paparazzi must have captured her while walking in Manhattan. Regardless of who took the photo, the contents of the picture shows Ashanti’s booty being much bigger than normal, which has people talking.

See the photo of Ashanti below: