Home » Hip Hop News » Asia’h Epperson, T.I.’s alleged sidechick, clapped back on a fan who accused her of homewrecking T.I. and Tiny’s marriage, telling him “u can’t wreck a wrecked home” #Greenleaf [PHOTO] 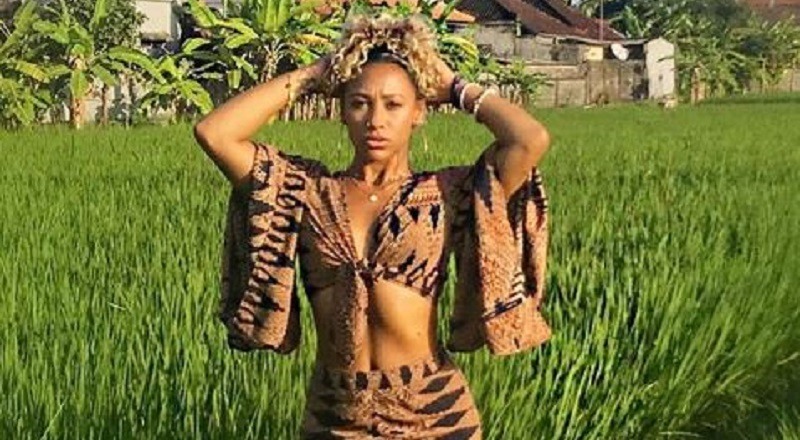 Early last year, T.I. hung out with Asia’h Epperson, during Super Bowl weekend. Immediately, fans jumped to the conclusion that he was cheating on Tiny with her. Quickly, Asia’h Epperson shut those rumors down, saying her relationship with T.I. was professional.

However, rumors have continued to persist about she and T.I. It’s so bad that some people try to call her “T.I.’s side chick.” Many people do this in spite of Epperson making a name for herself as an actress, playing on “Greenleaf,” one of cable TV’s biggest shows.

This afternoon, there was a male fan who came at Asia’h Epperson, accusing her of being a home wrecker. He was calling her out, accusing her of ruining T.I. and Tiny’s marriage. Quick to clap back, once again, she said she isn’t T.I.’s side chick, but it is impossible to wreck a home that was already wrecked.

More in Hip Hop News
Nicki Minaj gets dragged on Twitter, and in her IG comments, for posting photo of herself with an alleged convicted rapist
Lira Galore and P are back together? Lira is back rocking the P chain in her IG Story video [VIDEO]