Home » Hip Hop News » Asian Doll announces she is changing her name to Asian Da Brat, because she’s tired of being put in the same category of every other female rapper 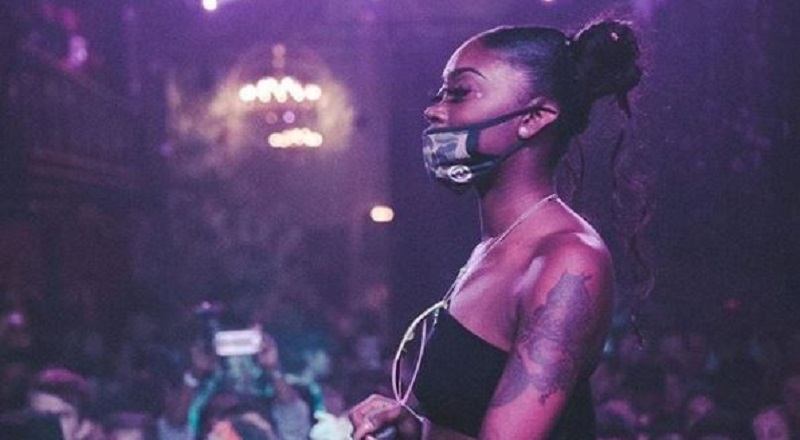 The conversation about female rap, in 2017, has been Nicki Minaj and Remy Ma. By the time, everyone realized Cardi B was the real topic of discussion, it was too late. Meanwhile, Asian Doll has been running up incredible numbers, also.

Asian Doll is one of the rising artists in the game and several of her videos have gone viral. While she is doing her thing, it appears as if the mainstream media is overlooking her. Once they fully begin to recognize her, she will be going by a new name.

Since she rose to notability, Asian Doll has been going back and forth with Cuban Doll, a fellow buzzing femcee. These two have had some epic confrontations. With her momentum building at a faster rate, Asian Doll has made a change for the future, changing her name to Asian Da Brat.

More in Hip Hop News
K. Michelle does it again, trying to break the internet like it’s Christmas 2015, by going topless and showing those HUGE thighs off [PHOTO]
No Foreign – “The Race”