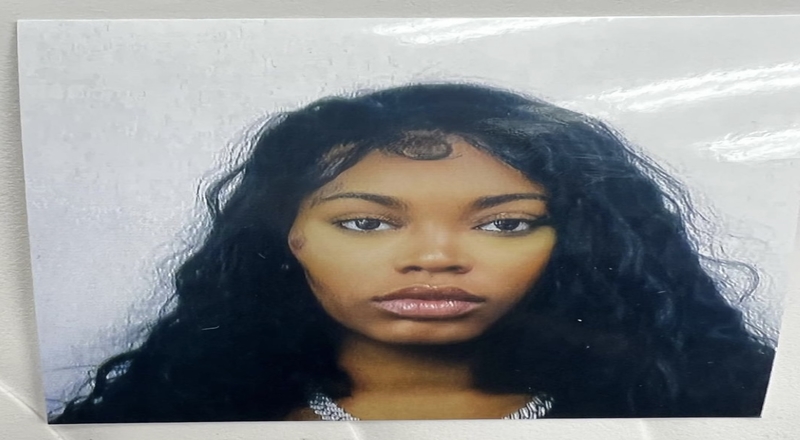 Asian Doll has trended heavily over the past year, due to various hot takes that she’s dropped, on social media. At the same time though, she’s been one of the most notable artists in the south, for over five years now. Back in 2018, the Dallas native signed with Gucci Mane’s 1017 Records, but that deal did not last long, despite her releasing multiple solid projects. Asian has also been known for her relationship, with the late King Von.

On Friday night, Asian announced that more new music is finally on the way. This is her “Let’s Do A Drill” EP, which is scheduled for a June 5 release date.

The announcement of Asian’s upcoming EP comes a month after she released her new “Fell In Love” single. Her last project was released back in April 2020, was her “Doll SZN Reloaded” EP. That was also the same year that Asian’s “Nunnadet S*it” single, went viral on social media.

Check out Asian Doll announcing her forthcoming “Let’s Do A Drill” EP, below.

Continue Reading
You may also like...
Related Topics:asian doll, featured, Lets Do Drill

More in Album Preview
Chloe Bailey’s upcoming solo debut album will be self-titled
Kevin Samuels’ GoFundMe was created by a scammer, as Samuels’ family says they never heard of her