Home » Hip Hop News » Asian Doll claims that other artists want to release their upcoming music, on the same day as her “Let’s Do A Drill” album, on July 22 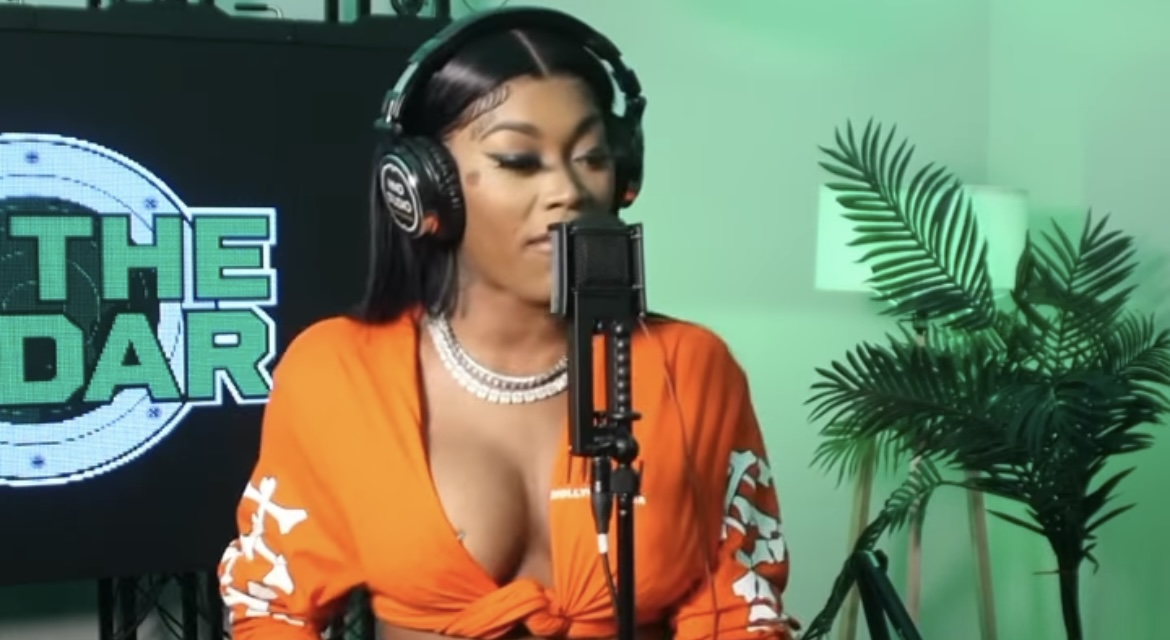 On Friday, Asian Doll will finally be releasing her new drill album, “Let’s Do A Drill.” That came after multiple delays, but this project by the Dallas rapper is almost here.

A few days ago, Asian also went on to reveal the full tracklist, for Let’s Do A Drill. 21 songs will be available, including features from Tay Money, Bory300, and more. This project also includes Asian’s 2020 hit single, “Nunnadet Sh*t.”

Ahead of Let’s Do A Drill’s release, Asian is now speaking on how many other artists are releasing new music on July 22, as well. She took to Twitter on Thursday morning, to address that.

“Now everybody & they mama dropping on the 22nd Lmfaoooooo,” said Asian, as she included several laughing emojis.

Asian went on to claim that the “industry scared of big ASIAN.” Asian also showed Rubi Rose love, as she says Rubi, her New York fans, and fans, are who’s been supporting her.

“Nobody but @RubixxRose supported me , my NY family & my FANS supported me NONE of these b*tches & n*ggas I genuinely support posted my album it’s cool tho.”

Check out Asian Doll speaking on her Let’s Do A Drill album release date, as well as the support she gets, below.