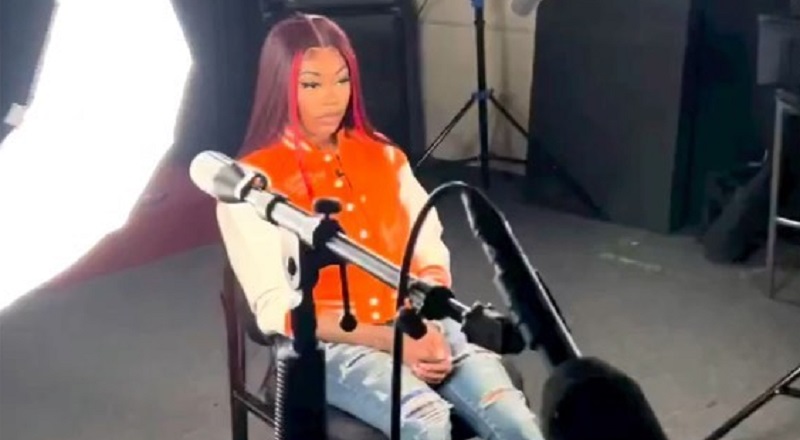 After King Von died, Asian Doll confirmed they were together, during his passing. Following this, Asian Doll began calling herself “Queen Von.” Because Asian Doll was doing so much, people began to make fun of her on social media, and call her out.

Asian Doll often clapped back on fans who criticized how she mourned King Von. Along the way, Asian Doll ended up beefing with Kayla B, King Von’s sister. There was so much drama going on with Asian Doll, where King Von was concerned. All of this garnered much media scrutiny.