Home » Hip Hop News » Asian Doll Moves on From Jackboy With a New Man, Seen in Her IG Story [VIDEO] 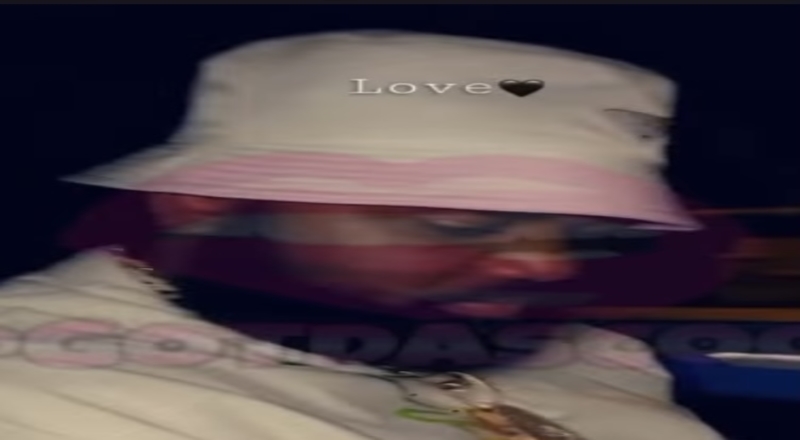 For several months, Asian Doll had been dating Jackboy, but that quickly came to an end earlier this month. The Dallas rapper confirmed on Twitter that she is single, as that came after a tweet where she originally said Jackboy wasn’t going anywhere.

It now appears that Asian is quickly back to testing the dating scene again already. She just took to her Instagram stories to reveal a new man.

Asian recorded this video in a car with the man, as she showed of his iced out jewelry, along with his face. It’s unclear who he is, but Asian is evidently proud to put him on display already. Her caption also read “Love,” which also included a heart emoji.

This would be her second man that Asian’s dated since the murder of King Von, in November 2020. For a long period of time, she didn’t decide to date, due to still grieving Von’s death. Von and Asian had dated for several years.

Check out Asian Man showing off her new man below.