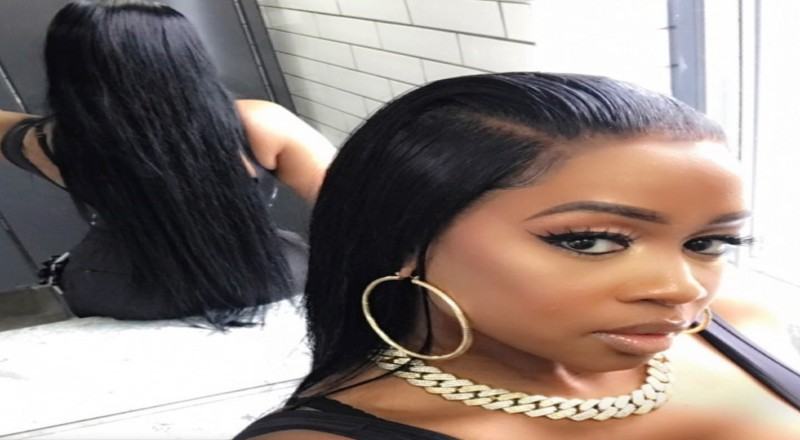 December is already off to a great start for rapper Remy Ma. The Bronx rapper got an early Christmas gift when Manhattan prosecutors dropped all charges in the assault case levied against.

Back in Apri, Remy’s Love & Hip-Hop New York cast mate Brittney Taylor, 30, alleged that she pouched her at a benefit concert at Irving Plaza. While Remy Ma maintained her innocence, she was still charged 2 counts of assault, 1 count of aggravated harassment and another count off harassment in the 2nd degree.

What got her out of trouble was the lack of evidence proving that Remy actually perpetrated the assault. It was clear that the prosecution couldn’t prove anything beyond a reasonable doubt. Further, the prosecution’s sole witness corroborating Taylor’s account was no longer cooperating with investigators. So the judge didn’t have much choice, but to throw out the entire case.

Her attorney, Dawn Florio, tells TMZ, “Remy has always maintained her complete innocence as she never laid a hand on her celebrity-obsessed, clout chasing, credibility challenged accuser. Unfortunately, these manufactured allegations caused my client to suffer the indignities of having to wear an ankle monitor while having her freedom limited by travel restrictions and an 8:00 PM curfew.”

She adds, “These restrictions have hurt my client’s ability to perform, causing hundreds of thousands of dollars of lost income. District Attorney Vance’s office should be commended for its exercise of sound judgment in agreeing to dismiss these unwarranted charges.”

More in Articles
Nicole Milfie fans say Twitter has not been the same since she died, saying she was iconic, and begging Twitter to not remove her profile, or at least to keep her tweets
Shawn Kemp owns Twitter with three words, “that’s right, Gary,” making cameo with Gary Payton in Seattle Seahawks’ ESPN promo vs. Minnesota Vikings, as fans want the SuperSonics back #MNF #SEAvsMIN [VIDEO]