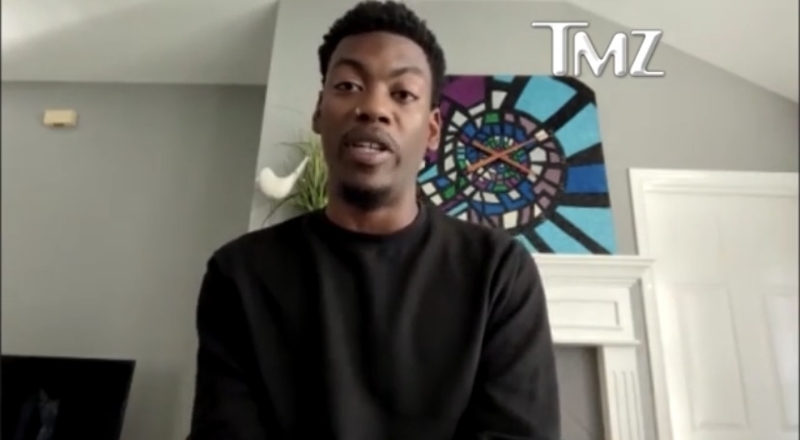 Travis Scott’s Astroworld Festival is arguably the hottest trending topic right now, for all the wrong reasons. Eight people died on the festival’s first night, in Houston, on November 5. Lawsuits are being filed, and many don’t want to see Travis perform for a while.

Now, a security guard who worked the festival at NRG Park, is speaking out. In a new interview with TMZ, Darius Williams claimed that the security staff was very “understaffed,” as well as unprepared for that night. Williams was initially hired by Contemporary Services Corporation (CSC)

Williams got the call to work Astroworld Fest, two days before it was set to kick off. He was assigned to the front gate, but requested to work a different area, due to being uncomfortable. Williams also added that his roles weren’t explained very well.

Williams also claimed that he needed to pass an open-book exam to work this event, but teachers were allegedly giving him the answers. Williams ultimately decided to quit, once he got there. This was due to seeing how understaffed the festival was, as he claimed that there was only one security guard, per 500 people. 50,000 people attended NRG Park that night, in total.

Check out Darius Williams speak out on his Astroworld Fest security experience, below.