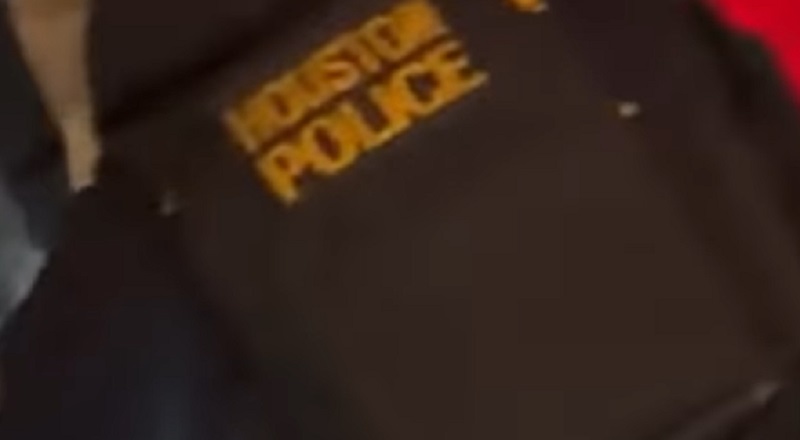 Last night, Travis Scott’s Astroworld Festival came to an abrupt end. Of all things to happen, a stampede took place, leaving eight people dead. This led to the second day of the festival being cancelled.

Many are trying to figure out what caused the Astroworld stampede. According to TMZ, there is a reason for the mayhem. The rumor is that someone was in the crowd, injecting people with drugs, which caused the stampede.

More in Hip Hop News
Damon Arnette, of Las Vegas Raiders, shares video of himself waving gun around, and threatening to kill someone
Fan at Travis Scott’s Astroworld Festival, Allegedly Injected People With Drug; as at Least Eight People Have Died