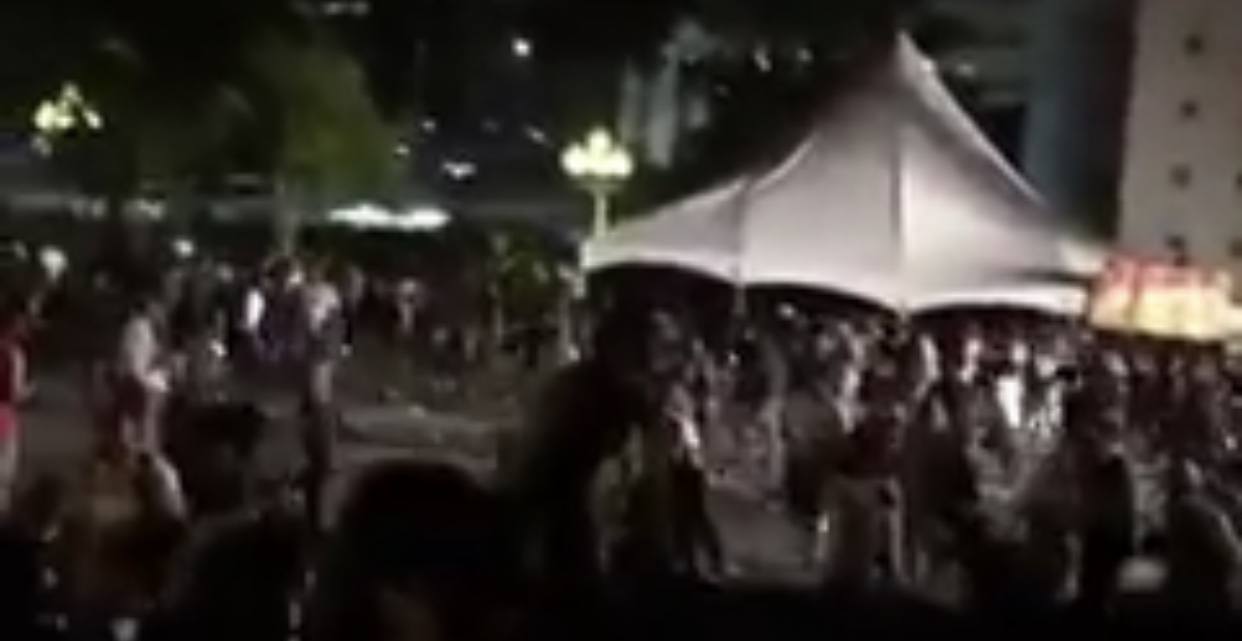 Lil Wayne headlined the A3C Conference and Festival in Atlanta tonight but all chaos occurred after fans said that an alleged shooting took place after a huge brawl broke out. Many people in attendance claim that there were shots fired and others say that there was only a brawl.

According to Atlanta Police, it is now being reported that there has been no evidence of a shooting as of now. 12 people have been injured though due to being trampled and jumping fences. Fans are still being cleared out and an investigation is ongoing.

#BREAKING Information directly from @Atlanta_Police regarding chaos @A3C tonight. 12 minor injuries at this time. No evidence of a shooting right now #MyFOX8 pic.twitter.com/QIWDzf33zg

Lil Wayne was said to have been three songs into his performance when the madness started. This was his first show performing songs off of his new Tha Carter V album.

Check out footage of fans running away from the violence below.