Home » Hip Hop News » Atlanta promoter, @repotheworld, got shot in the head, and drove himself to the hospital, sharing video on his IG Live, and Twitter reacts [VIDEO] 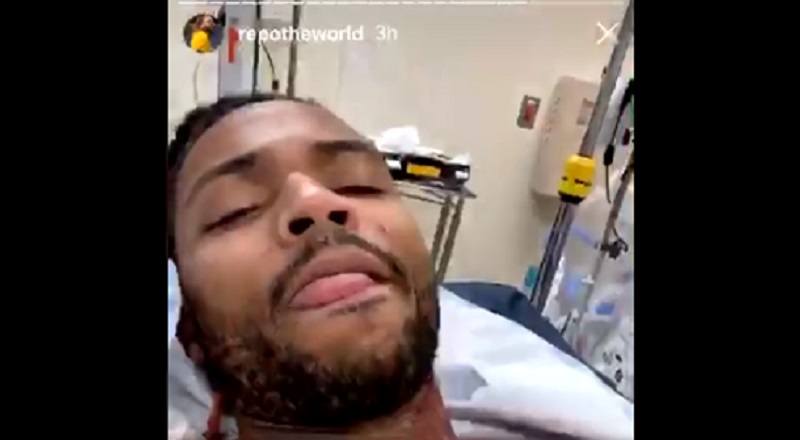 It seems like there is always something going on in Atlanta, and the entire state of Georgia, here lately. Now, for the past twenty years, most of the hottest rappers have come from the A. But, now, even the disturbing news is coming from Atlanta.

Last week, there was the woman accused of being HIV positive, and intentionally spreading it. Since then, there have been a wave of reports of human trafficking, and kidnapping attempts. Now, add shootings to the list of Georgia wild ish going on.

Popular Atlanta promoter, @repotheworld, got shot in the head, just a day after the Cumberland Mall shooting. Thankfully, he was fine, as he drove himself to the hospital, and shared the video on his IG Live. That got Twitter talking, as fans are in disbelief over what’s going on.

More in Hip Hop News
HIP-HOPVIBE.COM partners with “Cats” movie for ticket giveaway at two LA-area locations!
Rich Dollaz is back with Miracle? #LHHNY star posts pic of him kissing his baby mama, Mircale, Ashley’s mom, on his IG [PHOTO]