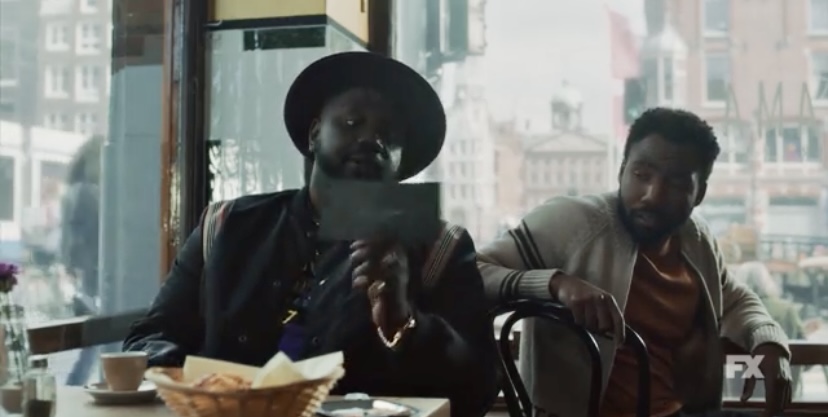 ”Atlanta” series to end after season 4

On March 24, “Atlanta,” is finally returning to FX. This is the third season of the popular series, as it’s been almost four years since season 2 concluded, in May 2018. The series will also be available to stream on Hulu. The cast still features stars such as Donald Glover, Brian Tyree Henry, Zazie Beetz, and Lakeith Stanfield.

Several trailers for season 3 have been released, as Atlanta fans online, have since expressed their excitement. Season 4 is also done filming, and is set to air this fall, according to Variety. The first season originally aired back in the fall of 2016.

Today, FX exec John Landgraf, revealed during an executive session at FX’a TCA day, that season 4 will be the final one, for Atlanta. Season 3 was shot all over Europe, as Paper Boi is venturing on his European Tour. Season 4 will feature more scenes back in Atlanta.

“The fourth and final season is slated to debut in the same manner this fall,” Landgraf said. “The new season is everything you’ve come to expect from ‘Atlanta,’ which is to say, expect the unexpected. Sit back and enjoy the trip.”

At the conclusion of season 2, Paper Boi, Earn, and Darius were all boarding their flight to Europe, for the tour. Earn, who is Paper Boi’s manger, noticed that he still had a gun in his bag, while checking in at TSA. He was able to get out of that jam, by placing the gun in somebody else’s bag.

”Atlanta” series to end after season 4

Continue Reading
You may also like...
Related Topics:atlanta, featured, fx

More in Hip Hop News
Gunna’s “DS4EVER” goes gold, a month after becoming number one album, in the US
YG flashes $1 million, in cash, and challenges all rappers to participate in “million dollars cash” challenge [VIDEO]