Home » Hip Hop News » #AtlantaFX really did it with this FUBU episode, addressing bullying; Twitter gives the show props for turning on a dime and addressing a very serious topic that goes overlooked 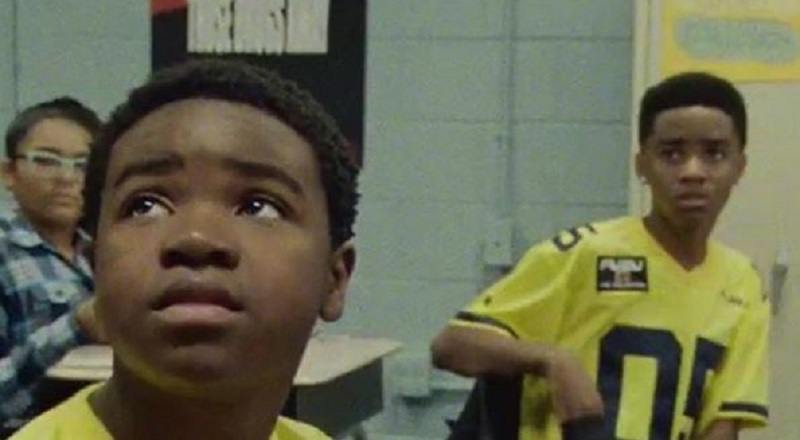 Middle school/early high school is a period of time that most people would like to forget. But, “Atlanta” is the show crazy enough to revisit it in a big way. Often, the plight of “other” youth is always shown on television, but never in this community.

“Atlanta” touched on Earn (Childish Gambino) and a young Paper Boi, aka Alfred (Brian Tyree Henry) in school. The episode was all about bullies after Earn over his shirt. He and another kid had the same shirt and Earn turned to Al for help to get the bullies off his back.

The bullies went after the other kid and he ended up killing himself. All of Twitter is talking about this episode and they have FUBU trending. It really hones in on the topic of bullying, in a way vastly different than last week, with Earn and Tracy (Khris Davis) fighting.

Read the “FUBU” tweets below:

More in Hip Hop News
Ben Simmons only has 1 point? Twitter reacts to Ben Simmons having only one point in the whole game #CelticsSixers #NBAonTNT
R.I.P. Devin, so young, so sad; #AtlantaFX fans continue talking on Twitter about unchecked mental illnesses with black youth and middle school bullying, how the shirt pushed Devin to suicide #RIPDevin